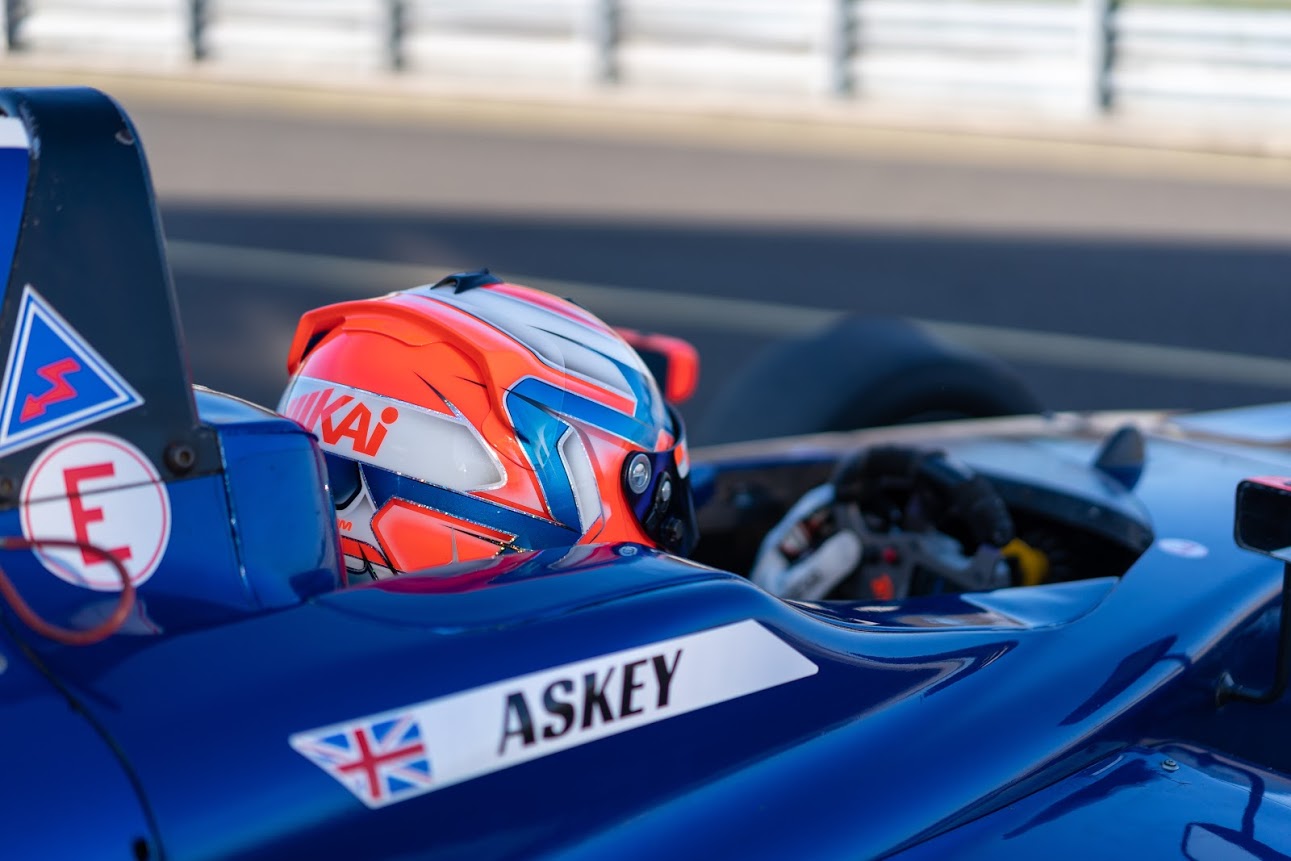 Askey will make his car racing debut with the team after competing in karting on the international stage.

The British-born driver finished eighth in the 2019 WSK Champions Cup on his debut in the senior OK category, and had been set to join the French Formula 4 championship in 2020 before the coronavirus pandemic derailed his plans.

Despite this, Askey ran in a comprehensive testing programme with the FFSA Academy and was active in the eSports arena, and has been gaining mileage on British circuits with Carlin.

“For the upcoming British F4 season, I am really excited to take this first step in my racing career to single seaters and to be joining Carlin, a team with such a strong history in motorsport,” he said.

“Of course, with this package around me I will be aiming for the top step. We have already made some great progress in winter testing and I will be pushing hard to achieve my goals.”

Team principal Trevor Carlin added: “Kai has done a great job for us in testing so far.

“He’s exactly the kind of driver that the British F4 series is designed for and it’s great for us as a team to be working with another young 15-year-old in their debut season in single-seaters.

“By the time the season gets underway he will have plenty of mileage under his belt. His attitude in and out of the car is great and I look forward to seeing his potential unfold on track this season.”