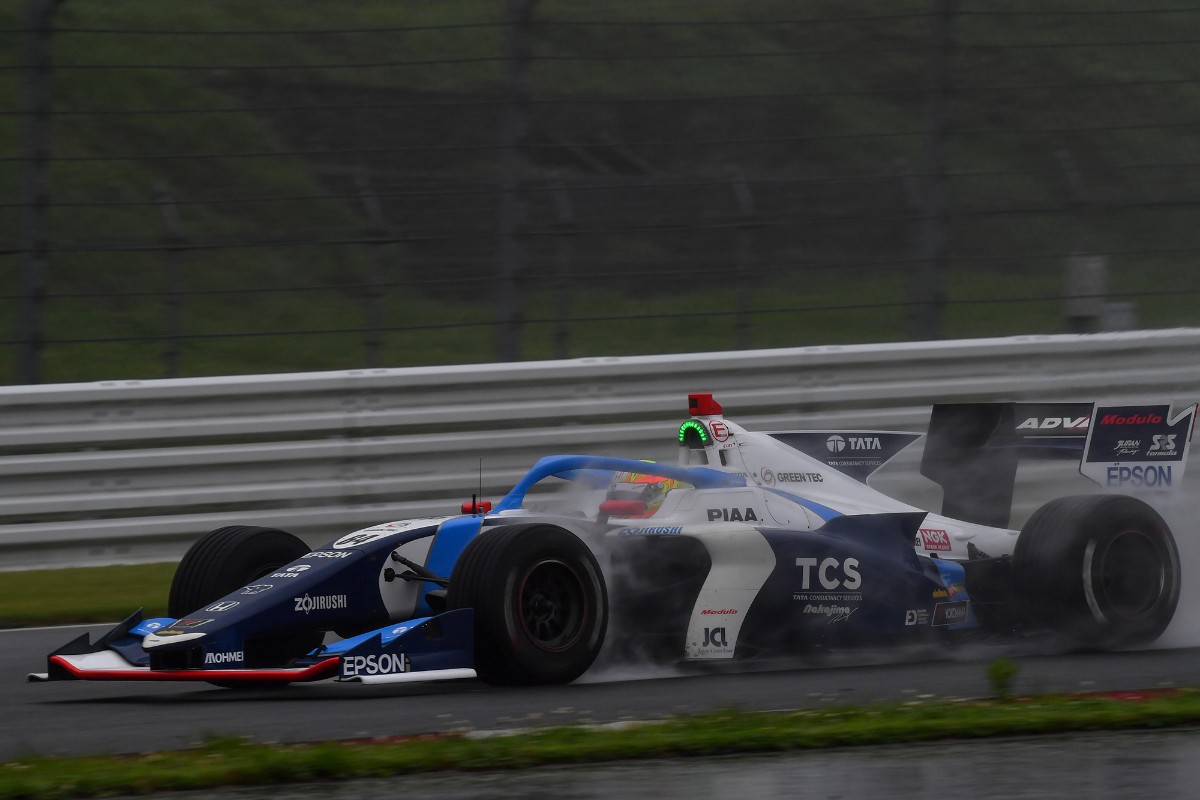 Formula Regional Americas has announced that Honda will support a $600,000 scholarship for the 2021 champion to move up into Super Formula.

The Regional Formula 3 series is powered by the manufacturer’s engines, and last year the partnership resulted in a similar scholarship where the 2020 champion – Linus Lundqvist – was financially supported by Honda Performance Development for a move into Indy Lights.

Now the Honda Motor Company itself in Japan will be involved, and the idea behind the scholarship is to follow the path of Honda-linked driver Alex Palou who raced in SF for one season in 2019 using Honda power and then moved into IndyCar.

“I am very pleased with this new program as it is a collaboration between HPD and Honda Motor Company for a true global driver development programne,” said John Whiteman, HPD’s commercial motorsports manager.

“This past year, Alex Palou demonstrated that Super Formula can fully prepare a driver for IndyCar racing success. Progressing from Formula Regional Americas to Super Formula can be a clear, fully Honda-powered path to IndyCar.”

After taking a podium in his rookie IndyCar season, Palou has landed a seat at Honda’s top team Chip Ganassi Racing for 2021.

“What an amazing scholarship” said Palou. “I’m sure it’s going to be the strongest and most successful scholarship, and it’s much needed for so many drivers nowadays.

“The racing level in the Super Formula series is really high and demanding for a driver. You can then use all that experience in IndyCar.

“I’ve been lucky enough to get to experience the highest level of racing in Japan and now in the US, and I can’t thank enough Honda, Dale Coyne and Team Goh for the amazing opportunity of becoming an IndyCar driver, now with Chip Ganassi at the highest level.

“I’m now facing the best moment of my career driving for the most successful team in the championship. I can’t wait to share track with the next Honda Scholarship Champion!”