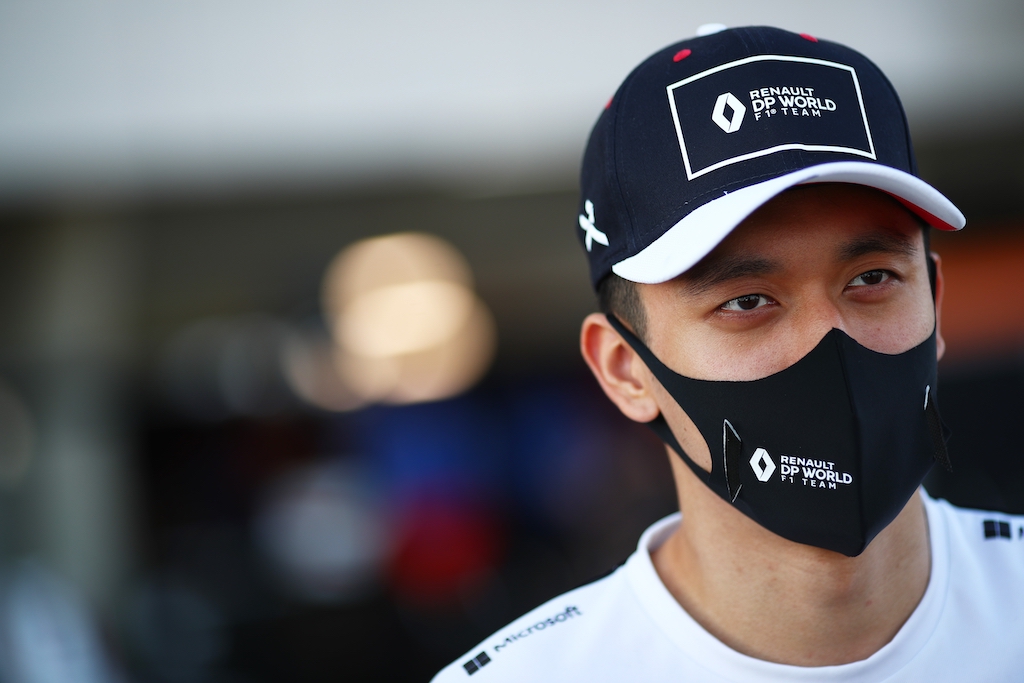 Prema has announced the line-up for its Asian Formula 3 campaign under the Abu Dhabi Racing banner will be completed by David Vidales and Guanyu Zhou, as anticipated by Formula Scout.

Vidales will enter at least the final two Asian F3 rounds with the team, taking over the car that Ferrari junior and 2021 Formula Regional European Championship team-mate Dino Beganovic will be piloting for at least the first two rounds.

The latest revision to the calendar, that has the second and third rounds at Yas Marina Circuit running back-to-back, makes it unclear whether Beganovic will remain in the car for all four days of racing at the circuit or will hand over to Vidales then.

The signing of Renault junior Zhou was revealed by Formula Scout last week, and the Chinese driver will contest the full season in pursuit of additional FIA superlicence points before an anticipated third season in Formula 2 with Virtuosi Racing.

Zhou previously drove for Prema in Italian Formula 4 and in FIA European F3.

Amna Al Qubaisi and her father Khaled, who had already been announced by the team alongside Beganovic, look set to share driving duties in one car rather than each contesting a full campaign. Al Qubaisi Sr contested Asian F3 last year, while his daughter is stepping up from a race-winning spell in F4.

In addition to Zhou and Mumbai Falcons’ Jehan Daruvala, another Formula 1 junior that is also set to race in F2 this year is understood to be joining the series for the purpose of superlicence points scoring.