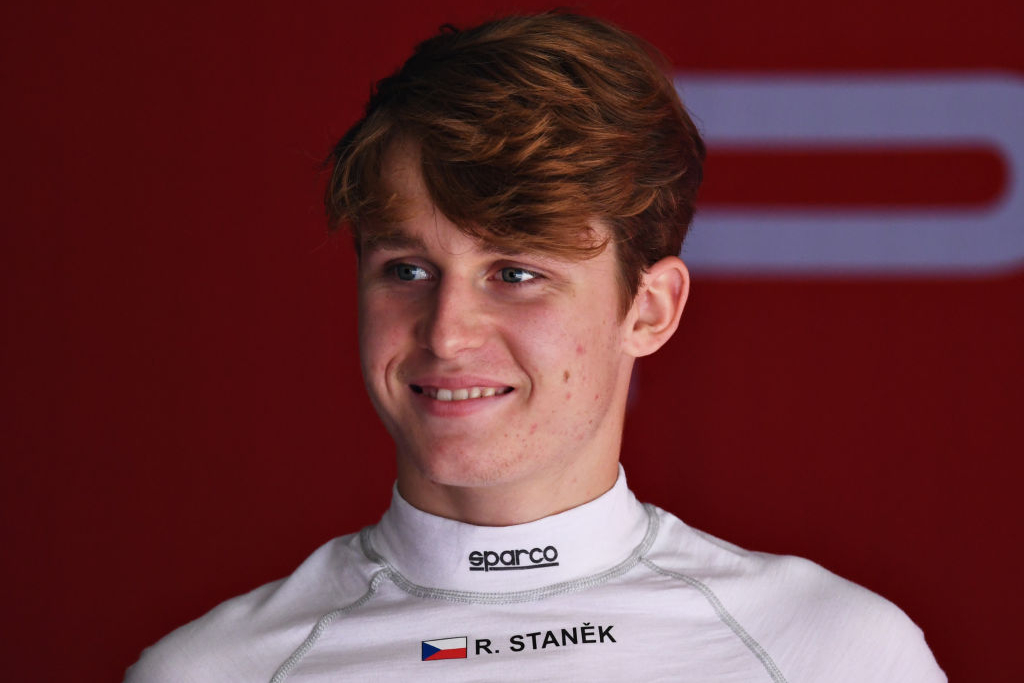 Roman Stanek has signed with Hitech GP for 2021 to race in both Asian Formula 3 and the Formula 1-supporting FIA F3 Championship.

The 16-year-old will be going into his second FIA F3 season, having finished 21st in the standings with Charouz Racing System as a rookie last year. He also scored in a Formula Renault Eurocup cameo with MP Motorsport in 2020.

Stanek is only in his third season of car racing, having graduated into single-seaters as a Sauber junior two years ago in Formula 4. He made his debut in the United Arab Emirates championship, then was a race-winner in Germany and Italy.

“I’m grateful for the opportunity to join Hitech in FIA F3 and Asian F3,” said Stanek.

“The Asian F3 season opener will get underway in a couple of weeks, so I am looking forward to getting back out in the car after a long break.

“I’m really excited to work with a new team and will be putting in the hard work for a successful season.”

Hitech team principal Oliver Oakes said of Stanek’s signing: “We are delighted to have Stanek on board as we embark on what we hope will be another successful season. We always look forward to working with new drivers, and Stanek has shown the talent required in FIA F3 and Asian F3.”

Iwasa will also be Stanek’s team-mate in FIA F3, while Hitech’s line-up there completed by his fellow Red Bull junior Jak Crawford.

The announcement of Stanek means there is no room for Igor Fraga in Hitech’s FIA F3 line-up, after he come close to joining the team at the end of 2020.