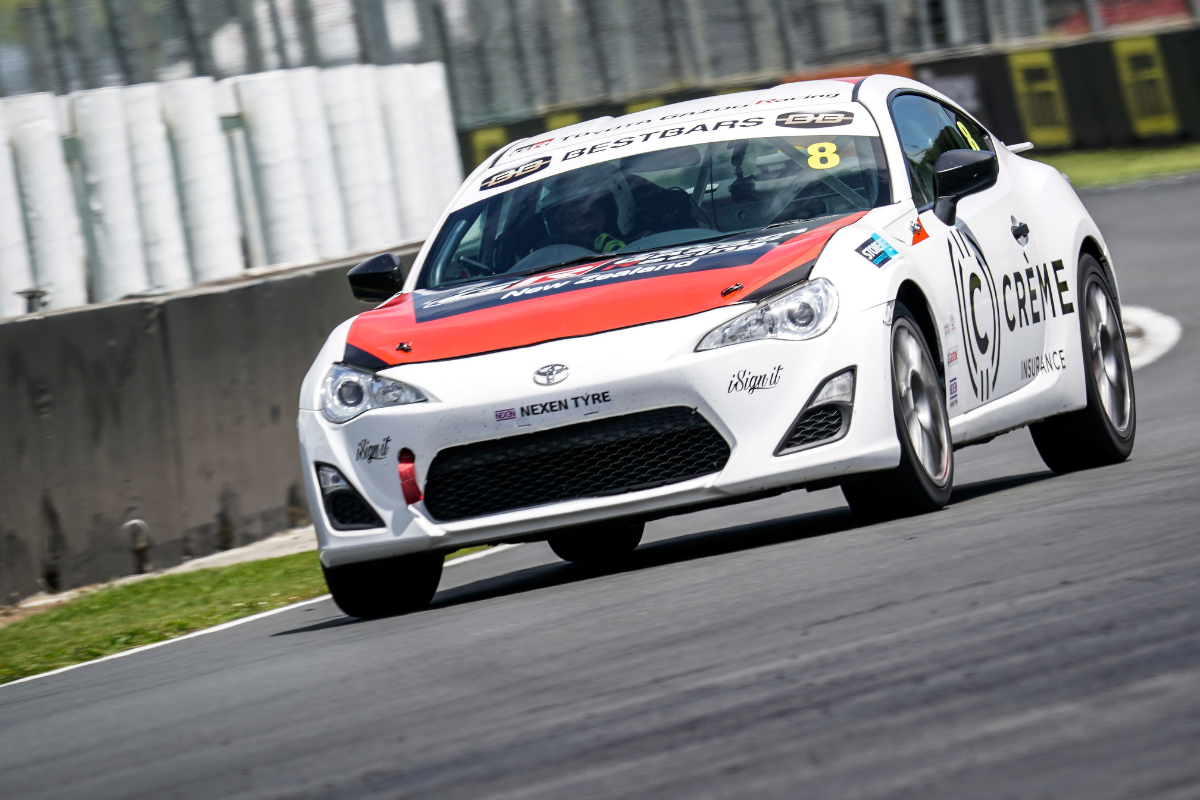 The 19-year-old’s real-world racing career started in touring cars, having previously only raced on a simulator before that, and has raced Toyota 86s since 2018.

He won the 2019-20 title in the series, then over summer tested TRS’s previous generation Tatuus FT-50 car.

“It’s pretty surreal to think my first race weekend in a single-seater will be the Grand Prix but I am looking forward to the challenge and the experience of racing against New Zealand’s best talent,” said Vodanovich.

The Hampton Downs season opener on January 22-24 will incorporate the latest edition of the New Zealand Grand Prix.

“I am very grateful to my sponsors and the Kiwi Driver Fund for their help getting me on the grid. I’ve been training hard in the gym and on the simulator and I have gained confidence from this preparation off the track.

“Despite my lack of experience in single-seaters I’m fully focused on being as competitive as possible.

“I have had a great relationship with Toyota starting off only a few years ago in a 2K Cup Toyota MR2 before moving onto the 86 series, going on to win the 2019-20 championship. It’s awesome to now be progressing to their premier category.”

The full-season grid for TRS is now getting closer to 10 cars, while the NZ GP entry list is currently 15 drivers strong. Several international drivers were set to appear in the series, but a lack of isolation facilities meant they couldn’t enter.