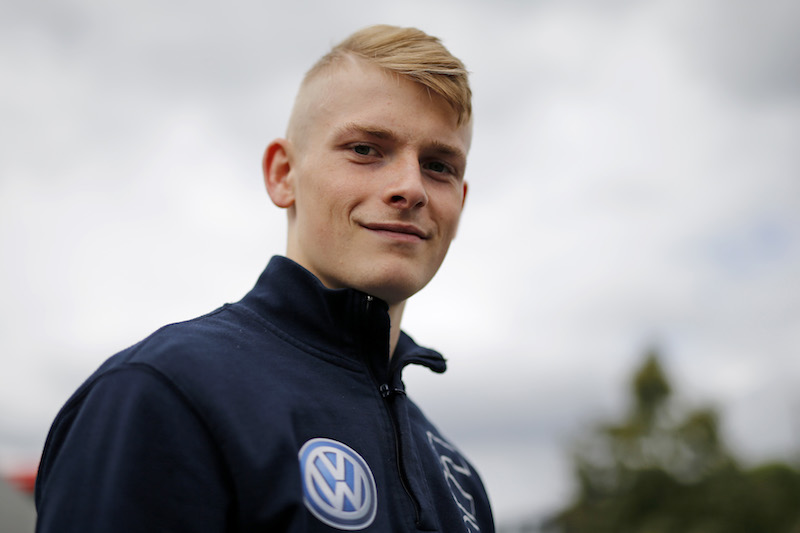 Julian Hanses will return to the Formula 3 European Championship for the final two rounds of the season, switching from ma-con to Carlin.

Ma-con made a surprise return to F3 this year with ADAC Formula 4 race-winner Hanses, having last appeared in the championship in 2013.

In 15 races together they managed one top 10 finish – when Hanses qualified high up in the wet in Pau – before withdrawing at Spa-Francorchamps and not appearing since.

?I?m pleased to be back in the championship with Carlin and looking forward to getting back in the car after a little while away,” Hanses said.

?I?m excited to be joining Carlin because they have a great history in the sport. Looking ahead to the weekend, I know that the Red Bull Ring is in no way easy. I have driven the track already when I raced in F4 and I am highly motivated to attack again.?

The signing of Hanses is set to bring Carlin back up to five entries in European F3, after Devlin DeFrancesco departed for GP3 over the summer.