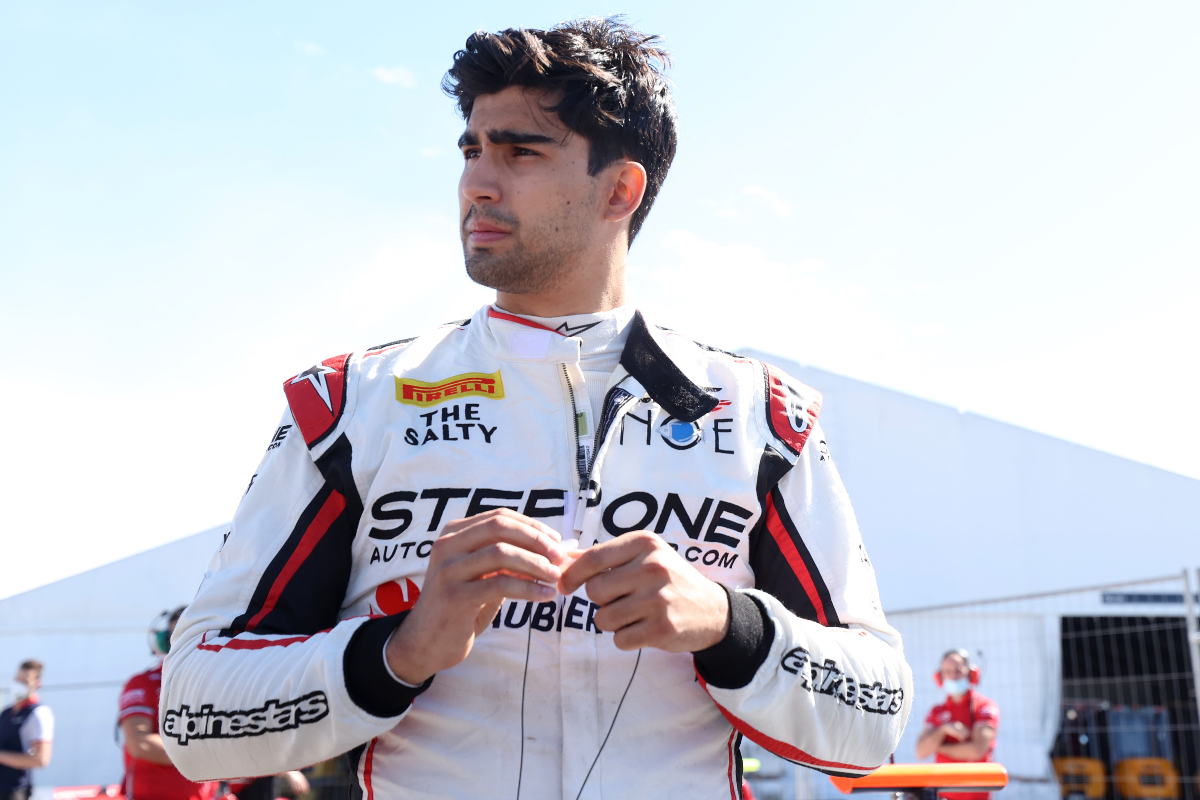 Juan Manuel Correa will get into a Formula 2 car for the first time since his horrifying shunt in 2019 as he joins Charouz Racing System for post-season testing this week.

The Czech team was running under the Sauber Junior Team name two years ago when Correa was one of its drivers. He picked up two sprint race podiums before his season was cut short by a crash at Spa-Francorchamps that claimed Anthoine Hubert’s life.

Correa had immediate surgeries after sustaining a spinal injury and fractures in both of his legs, then was relocated from Belgium to a hospital in the United Kingdom. He lay in an induced coma for three weeks due to significant lung damage before further surgeries took place, and got on to his feet for the first time nearly two months after the crash.

One year after his crash, Correa started talking of a racing comeback and then in February of this year, he was signed by ART Grand Prix to compete in the FIA Formula 3 Championship.

The 22-year-old didn’t actually drive a single-seater again until two weeks after announcing his presence on the F3 grid, privately testing an old GP3 car run by ART GP at Paul Ricard, but he quickly adapted back to single-seaters and scored points on the weekend of his racing return at Barcelona in May.

A month after that he was signed back onto the junior driver roster of Sauber, and finished his F3 season with 11 points and a best finish of sixth achieved in the fourth race of his return.

During the summer he said “F2 is definitely on the table, maybe even going to America” in regards to his 2022 plans, as he intends to step up once more from F3.

F2 cars now run slightly differently to 2019, with the biggest difference being the 18-inch tyres that were introduced in 2020.

Correa will be joined at Charouz for the December 16-18 test at Yas Marina Circuit by Guilherme Samaia, who raced for the team in F2 this year and failed to score.