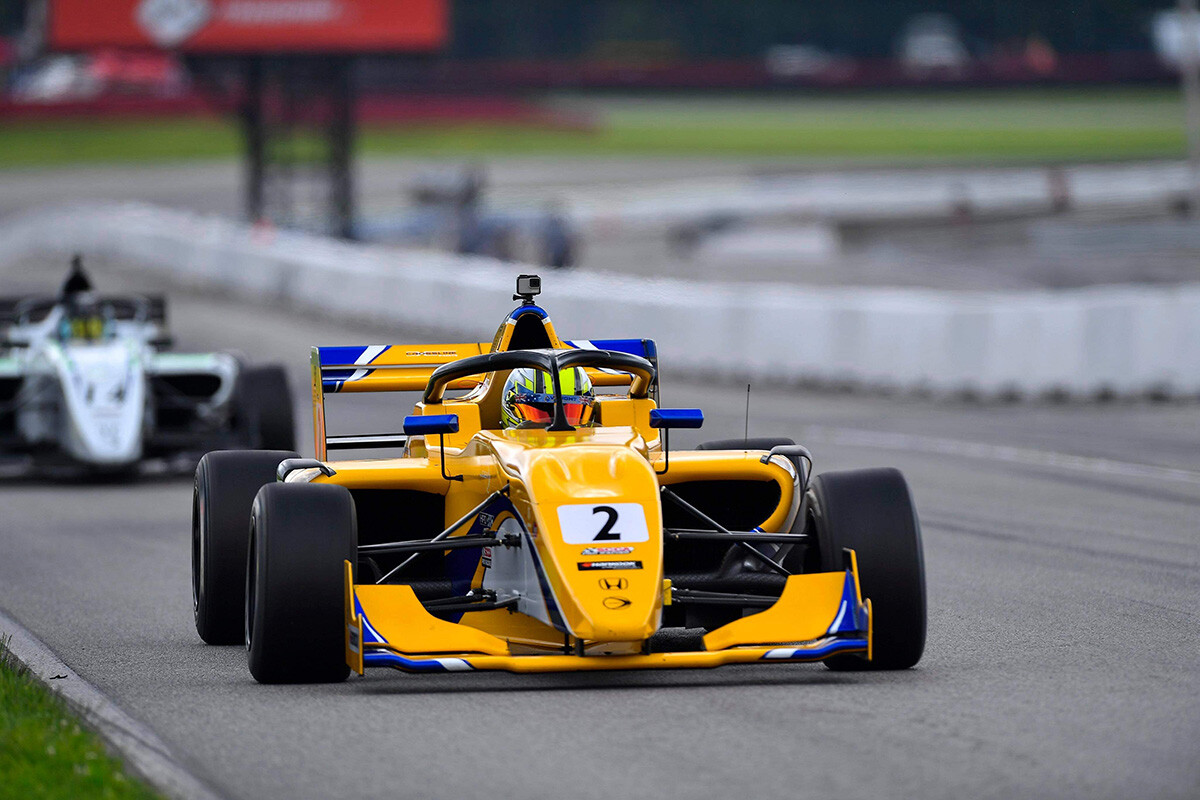 Joshua Car will remain at Team Crosslink for his second season in Formula Regional Americas, marking his fourth year with the team.

The Australian was a karting star before stepping up to United States Formula 4 in 2018 with Crosslink, then running in co-operation with Kiwi Motorsport. He took two wins in his debut season, then a further six in 2019 to win the title with the team.

Together they stepped up to FRegional Americas last year, and claimed three podiums on the way to sixth in the points.

“To be back with my Crosslink family was the number one goal this off-season,” said Car.

“I feel 2020 was a bit of an uncomplete season and I have some unfinished business to tend too.

“A huge thank you to Patrick, Sean and all the guys that push Crosslink to the next level, and I can’t wait to get back to America and get the season started.”

Car is the second driver after Velocity Racing Development’s Hunter Yeany, who won the 2020 US F4 title and stepped up to FRegional Americas at the end of last year, who has commited to the latest season of the Regional Formula 3 series.

“We would like to formally welcome Josh back to the Team Crosslink as he is undoubtedly one of the leaders in our program,” Crosslink’s team manager Sean Owens said of signing Car again for 2021.

“Not only is Josh a racer and a winner, he is also a valuable asset to our karting program and a great mentor for both our F4 and Team Crosslink kart racers. While 2020 was a learning year, the goal of winning has been set for 2021.”