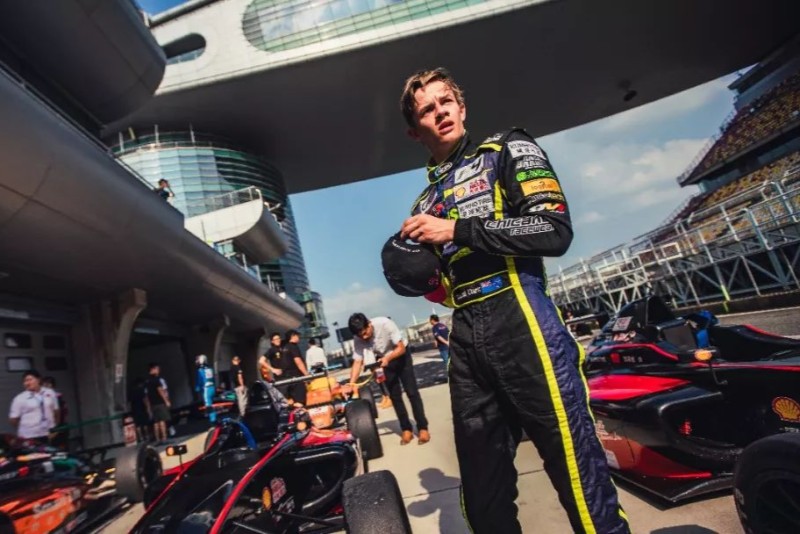 Conrad Clark, winner of the 2019 Chinese Formula 4 title, is the last driver to commit to the Toyota Racing Series season that begins this weekend.

It will be a return to racing on home soil for Clark, who started out in single-seaters in Formula First – New Zealand’s answer to Formula Vee – in the Manfeild Winter series in 2017.

He then raced in the national championship before taking to F4 in the United States and then China, where he dominated. Clark had planned to step up to Formula Regional Americas in 2020, but his Regional Formula 3 debut will now come in TRS.

“To race in New Zealand at the 66th New Zealand Grand Prix is a unique opportunity to be involved in as NZ motorsport celebrates a significant milestone with Kenny Smith running his 50th GP,” said Clark.

“It will be an honour to be on track with him and also alongside a host of other incredibly talented NZ drivers.

“I am looking forward to the experience of being part of New Zealand’s most prestigious single seater event. To be on the grid alongside Kiwi motorsport heroes is an incredible opportunity which I am grateful to our partners TradeZone, Aegis Oil, Advance Gaming and the Kiwi Driver Fund for making this happen.”

After this weekend’s Hampton Downs season opener, that incorporates the NZ GP, there is a second round at the circuit on a shorter layout and then a break before the Manfeild finale.

In addition to the young drivers supported by the Kiwi Driver Fund who are doing all three rounds, two of the high-profile local talents who are so far only down for the grand prix are also likely to extend their campaigns to bring the full-time grid up to 10 cars.