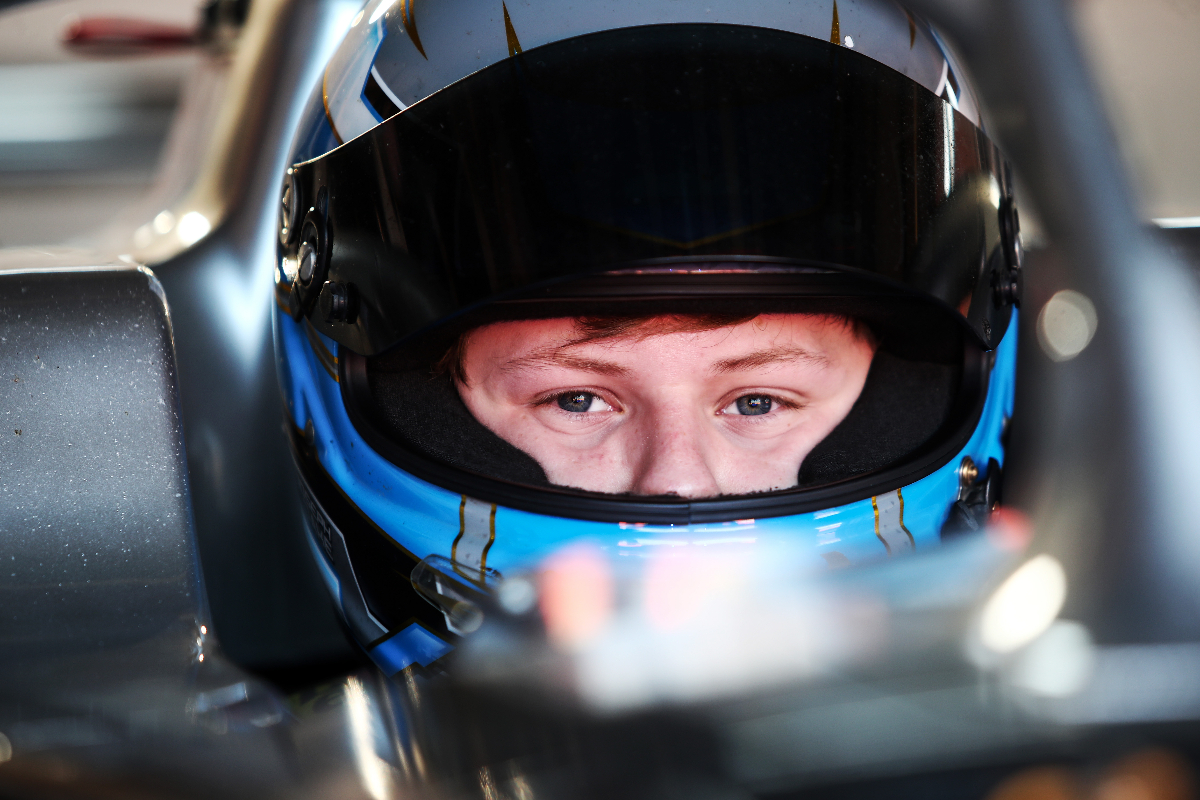 Loake was fastest in the morning and afternoon, ending the day on top with a 54.066s lap in the latter session.

The drivers present benefitted from two sessions of running with no red flags or interrutions, and teams had taken part in an untimed shakedown prior to the moring session getting underway.

Loake was quick to get up to speed, but then it was Ugochukwu who set the pace early on with a benchmark time of 54.462s.

Argenti Motorsport’s Daniel Guinchard was only 0.071s behind Ugochukwu, then Dimitrov came within 0.002s of the McLaren junior as the morning session approached the last hour of running. After that, Guinchard took top spot with a lap that included the fastest first sector as the clock counted down with 25 minutes to go.

In the final minutes of the morning it was Loake who returned to first place, setting a 54.214s to put himself 0.041s clear of Mercedes-AMG Formula 1 junior Guinchard who set the most laps.

Argenti was the first team out the track in the morning, with each of its drivers putting in 27 laps before returning to the pits, while British F4 newcomer Virtuosi Racing was last of the six teams to venture out. Fortec Motorsports was not present at the test, as it is yet to sign any drivers for 2022.

Guinchard, Gray and Carlin’s third driver Louis Sharp were the only drivers not to improve in the afternoon, which, once all drivers had set installation laps, was topped by Dimitrov with a 54.170s lap that made him the fastest driver of the day.

Ugochuwku was 0.008s behind, Loake was 0.016s slower and Argenti’s Aiden Neate was also within a tenth of Dimitrov. Eventually Loake found more pace, and moved to the top by 0.138s with a 54.032s lap.

Joel Pearson, who will debut in British F4 this year with Chris Dittmann Racing as he recovers from bone cancer, just broke into the 54s in the afternoon session and ended up just 0.794s off the pace.