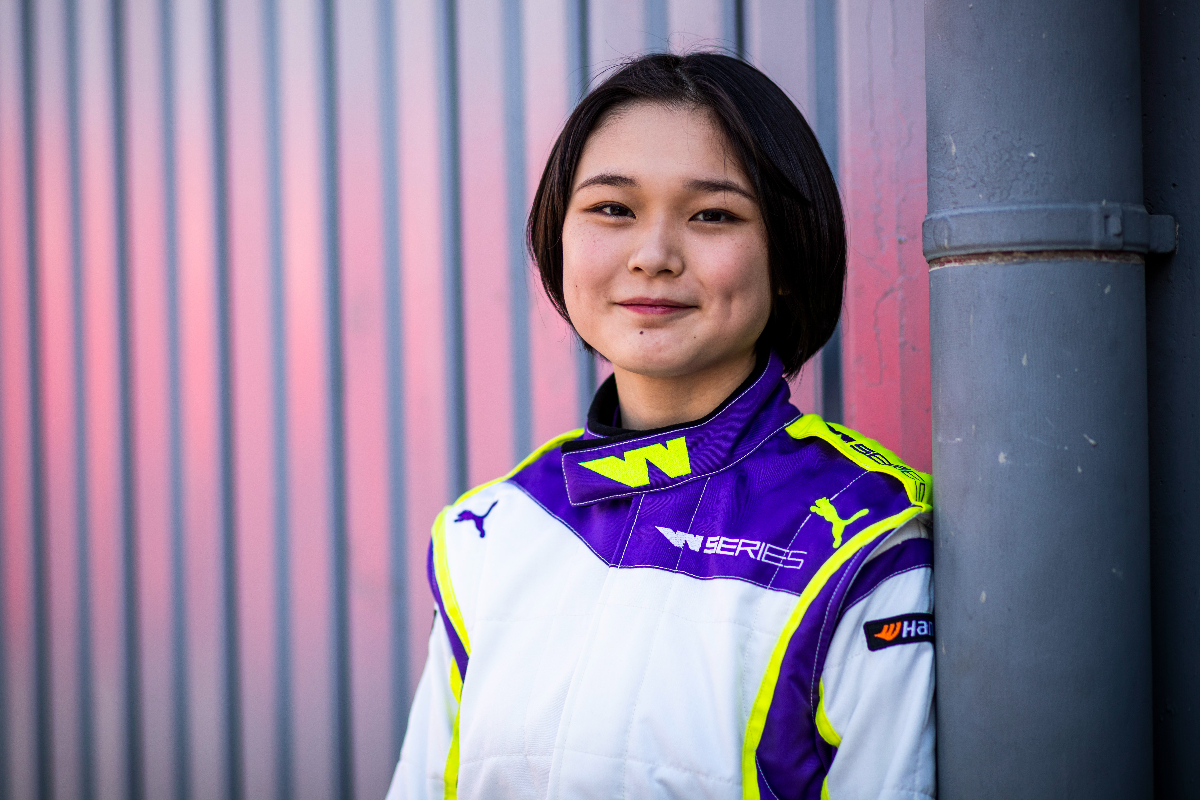 Juju Noda has ramped up her private test programme ahead of her W Series debut, and she will enter at least one Austrian Formula 3 Cup round as extra learning too.

The 16-year-old daughter of former Formula 1 racer Hideki Noda has raced in Danish Formula 4 for the past two years, in addition to smaller series in the United States and an aborted move into the country’s national F4 championship.

In Denmark she was run by her father’s Noda Racing team, and since that programme concluded last October it has run its own Tatuus T-318 car – the same Formula Regional-spec car W Series uses – for the Japanese teen in tests across Europe.

Over winter the T-318 was put up for sale, after it was believed to have been crashed, but there were no buyers and the test programme restarted at the start of 2022.

Noda has tested at Misano, Mugello, Paul Ricard and one circuit away from continental Europe. Her two appearances in Italy were spent sharing the track with Formula 4 cars and being matched for pace at Mugello and outpaced at Misano.

She also got called up to contest W Series’ pre-season Barcelona test, going 2.184 seconds off the fastest driver but off the back of her performance earning a place on the 2022 (and ’23) grid.

Noda has driven at Barcelona since, but this time in a Formula Regional European Championship test where she was run by the new Race Performance Motorsport team.

RPM has two vacant seats in its FREC line-up, with Donegan and Noda tipped to fill them at least on a part-time basis.

Noda is now confirmed to race in a different series though, as she will participate in the second round of the Austrian F3 Cup at Monza on April 22-24. She will race in the series’ F3 Open class in her usual T-318 run by Noda Racing.

The series, which has never attracted a FRegional car since the category’s creation in 2018, is at Monza on the same weekend that FREC is there for its season opener. Noda Sr told Formula Scout that after the W Series season opener in Miami on May 7-8, a decision would be made on which further Austrian F3 Cup rounds to contest.

Last year the series was used by ADAC F4 racers to warm up for their primary programme.