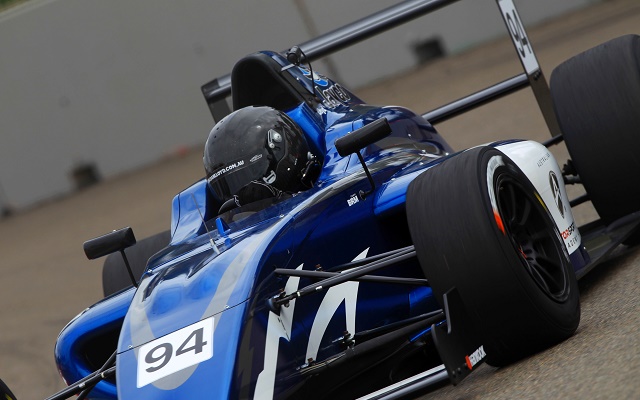 Team BRM’s Jordan Lloyd became the first poleman in Australian F4 history, topping the qualifying session for the inaugural round at Townsville.

However, Thomas Randle, who beat Lloyd to the 2014 FFord title by four points, was just a tenth off, qualifying on the front row.