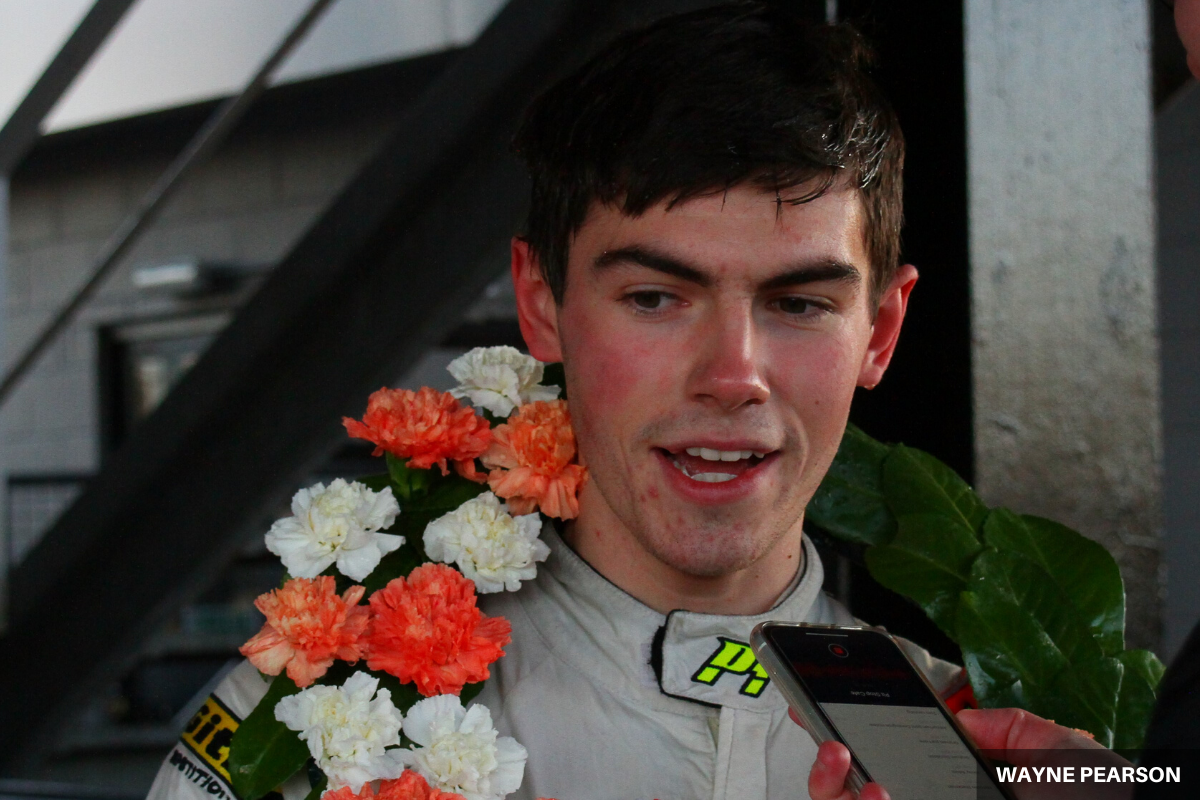 The 19-year-old first started racing cars in his home country of Ireland in 2014, winning the Ginetta Junior title a year later and then switching to single-seaters in Formula Ford 1600.

He finished second in the Martin Donnelly Trophy as a rookie, and was also a race-winner in BRSCC National FF1600. In 2018 he won the Chinese Formula 4 title, and was seventh in Asian F3 this year with Irish team Pinnacle Motorsport.

“It was hard to beat Hitech GP with their experience,” Dempsey told Formula Scout.

“It was Pinnacle’s first [full] year in it and my first year, so it was always going to be tough to beat them. But we got a few podiums out of it and I beat every team-mate I had. I was happy enough.

“There will be no return to Asian F3. Because it’s a winter format now, I won’t be able to get the budget. So I’m looking at doing something in America. Maybe F3 Americas, or if we can get the funding then Indy Pro 2000.”

After the Asian F3 season, Dempsey joined Kevin Mills Racing for the FFord Festival and WHT. He took pole in his heat at the Festival but was punted out of the semi-final after one corner.

At the WHT, he won his heat from pole, won his semi-final with a last lap pass and then dominated the disrupted final.

“In testing we were quickest by a good chunk all week. I knew I’d be able to break the tow on the first lap, and with such a good engine in the back, my life was made a bit easier. Credit to Kevin Mills Racing – it was a fairly dominant weekend.

“After the Festival I was wondering if my luck would ever change. I always come to these events and something happens out of my control that stops me, even though we’re quickest.

“We actually got a bit of luck in the semi-final, managing to get the lead on the last corner. It was mega.”

Dempsey comfortably led the WHT final before it was red flagged, and dominated the restarted race.

“I was cursing [the restart] because I’d already done it. I’d already broken the tow, and I just had to put in consistent lap times to win it. It was annoying [doing it again], but it was fine.

“I’ll have to give [defending] it a go. I love this event, so I’ll probably always come back.”

“In F3 it’s very hard to pass. I maybe overtook only two cars this year. In the semi-final, I overtook two cars in one lap.

“It was a bit strange, but I got straight back into it. That’s why I love FF1600. The close racing, and the way the cars move around it’s just a lot of fun. And if you win the WHT it’s going to help you [going forward] because it’s such a big event.”