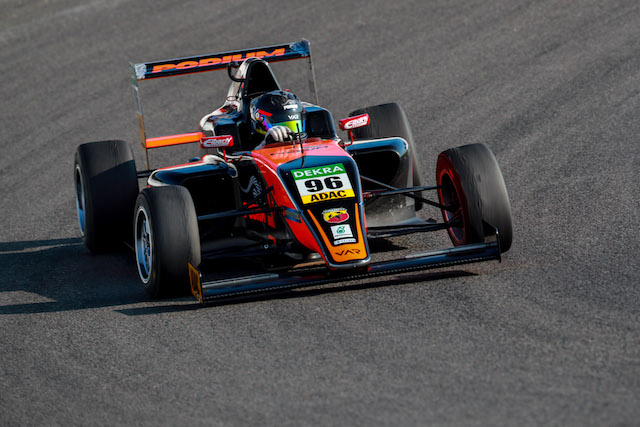 ADAC Formula 4 leader Joey Mawson took his eighth win of the season in a lights-to-flag fashion in the opening race of the weekend at Zandvoort.

From pole position, the Australian was never challenged, his only moment of concern a mid-race safety car period that wiped out a lead of over three seconds. After that he opened up a gap of 1.7s on his way to the chequered flag.

Title?rival?Mick Schumacher had been only third fastest in the same qualifying group as Mawson, putting him fifth on the grid.

He gained a place off the start but wasn’t really challenging Mucke duo Mike Ortmann and?Lirim Zendeli?prior to the safety car restart, where Zendeli locked up at the first corner and went deep, handing Schumacher third.