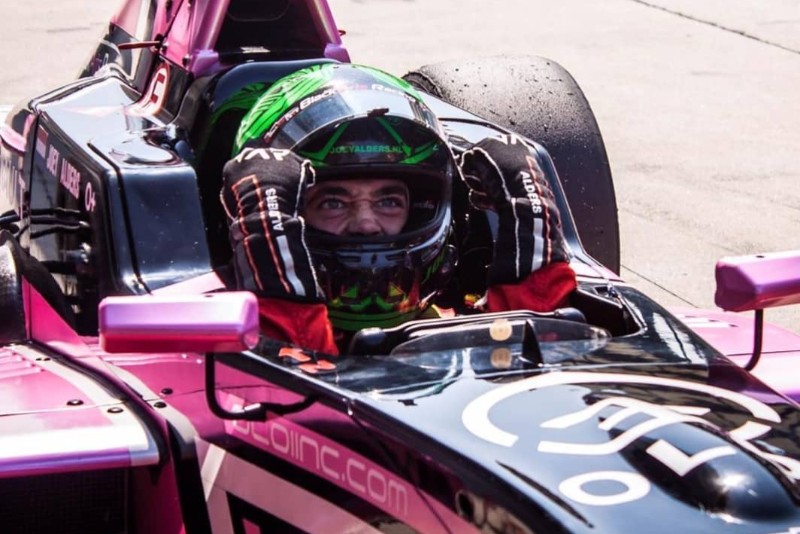 Joey Alders will step up to Asian Formula 3 with BlackArts Racing little under a week after securing the Asian Formula Renault title with the team.

He got his first taste of Asian F3 with BlackArts in this year’s Winter Series, then remained with the team for a dominant campaign in AFR. The next F3 season begins on December 14/15 at Sepang.

“What a weekend to finish the AFR season,” said Alders after winning Sunday’s season-closing AFR race at Zhuhai.

“Massive thanks to the whole team of BlackArts Racing for a great season.

“I have learned a lot and made a big amount of progress. So thankful that OLOI and BlackArts Racing give me the opportunity to race upcoming weekend in the Asian F3!! Let?s keep on going!!”

Alders has tested the team’s Tatuus-designed Regional F3 car during the year, although missed the official 2019-20 pre-season test due to being in Zhuhai, and also experienced a Renault-powered version of the car in a prize Formula Renault Eurocup test in Abu Dhabi.

“For him to step up to Asian F3 is a natural progression for such a talented young driver, and he has already shown the ability to quickly step up to the F3 car. We wish him the best of luck these next few months.?