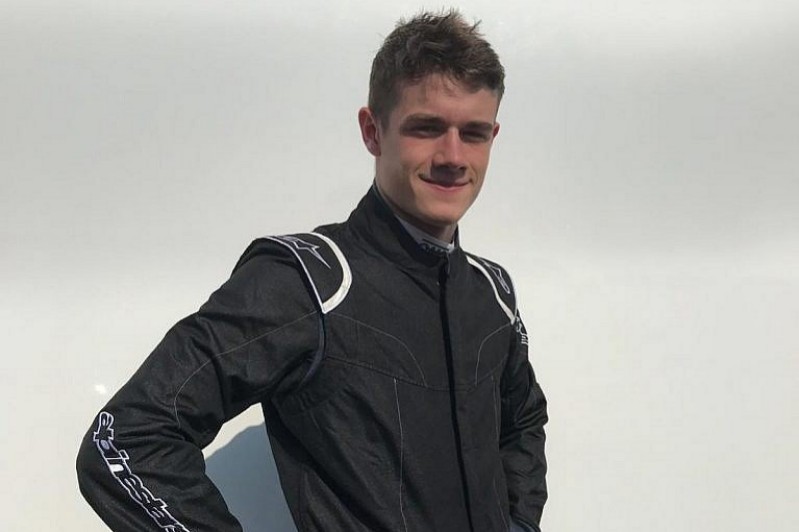 The 17-year-old’s deal currently goes no further than this weekend’s Brands Hatch round, and budget concerns means Turney may spend another season in karts – he was 15th in the2019? WSK Super Master Series and currently sixth in the Euro Series with the crack Tony Kart team.

Turney’s single-seater debut comes off the back of impressive F4 tests with Italian team Bhaitech and Double R Racing in 2018. He will join Zane Maloney at Carlin, with the team’s first signing Fin Green having switched to the Ginetta GT4 Supercup instead.

?I?m delighted to be joining Carlin this weekend and excited to have my first car race,” said Turney.

“I?ve already done some testing with the team which has gone well and I feel like I?ve made some good progress thanks to the advice and guidance I?ve received so far.

“Zane is a really strong benchmark to have as a team-mate, hopefully we?ll be able to deliver some good results for the team this weekend at Brands Hatch.?

He ended the year with 10th in the WSK Final Cup in the OK class and becoming the first karter to win the Motorsport UK Young Driver of the Year.

“While this weekend will be a big learning curve for him, we?re delighted to give him the opportunity to show some of his potential in an F4 car.

“With Joe and Zane we have a really exciting, young team and look forward to seeing them make their F4 racing debuts on one of the UK?s most exciting tracks.?