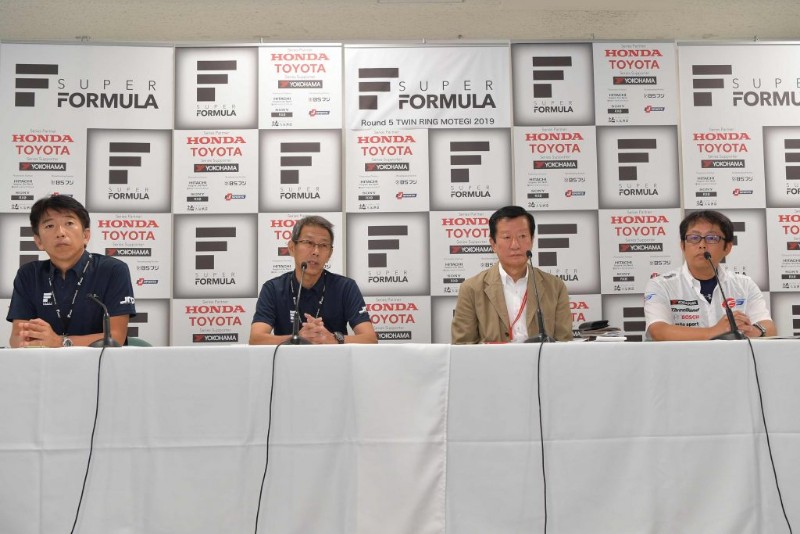 Japanese Formula 3 will adopt a new car as well as a new name next year, having confirmed it will race with Dallara’s 320 chassis from the 2020 season onwards.

The series, which will be rebranded Super Formula Lights, was one of the instigators for Dallara choosing to design the 320, which will also be utilised in Euroformula Open.

With plans for 2020 having already been made, and infrequent updates from Japanese manufacturer Dome on the development of its proposed Regional F3 car, it wasn’t until August that the formal decision could be taken by the Japanese Automobile Federation to adopt the 320.

The new car, which can be bought in full or as an update kit to the Dallara F317 currently in use, is built to Formula 1′ 2018 safety standards. This means it includes the halo cockpit protection device, strengthened crash structures at the front and rear, and an upgraded fuel cell.

Dallara is set to start track-testing the 320 later this year in Italy, with the first rolling chassis likely to be seen next month.

While the Macau Grand Prix has abandoned ‘traditional’ F3 for cars from the new F1-supporting FIA F3 Championship this year, the continued ‘shared concept’ of EF Open and Japanese F3 leaves open the possibility of a return to the Guia Circuit in the future.

EF Open added the Pau GP to its calendar this year, a valuable title it is set to retain for 2020, and is believed to be adding one new venue to the championship next season.