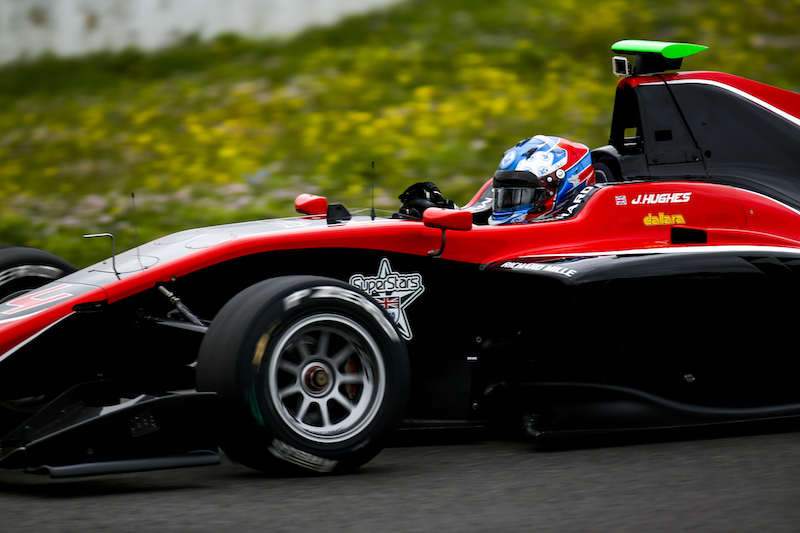 GP3 race-winner Jake Hughes will contest the first round of the new Formula 3 Asian Championship this weekend at Sepang with Hitech.

Hughes raced for Silverstone-based Hitech in European F3 last year, coming fifth in the standings, before returning to GP3 with ART Grand Prix for 2018.

He joins former GP3 and European F3 racer Raoul Hyman and the Asian Formula Renault and Chinese Formula 4 champion Charles Leong of Macau in the Hitech line-up for the opening round.

There are 17 drivers on the entry list for the opening round.

B-Max Racing Team boss Ryuji ‘Dragon’ Kumita will drive a single-car for his own outfit, having won the Japanese F3 national class and then entered the Macau Grand Prix last year.