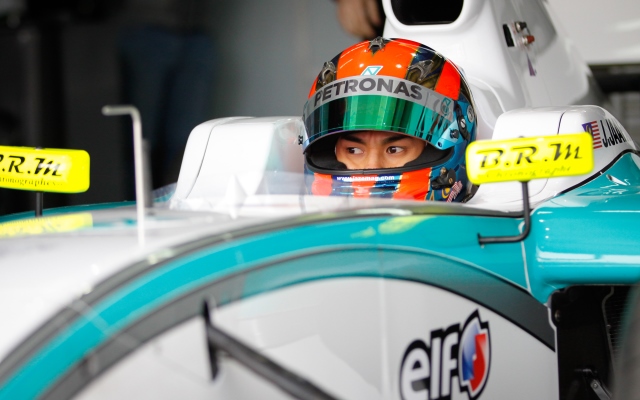 Jazeman Jaafar set the pace as the second and final Formula Renault 3.5 pre-season test at Jerez got underway on Monday morning.

With a time of 1m26.840s, the ISR driver was 0.158s quicker than second-placed Strakka man Will Stevens, with the top two being the only ones to get below the 1m27s mark.

Stevens’ team-mate Mattias Laine was third, just ahead of Lotus-Charouz driver Matthieu Vaxiviere. Norman Nato was fifth for DAMS ahead of Nigel Melker, driving the second ISR car this week.