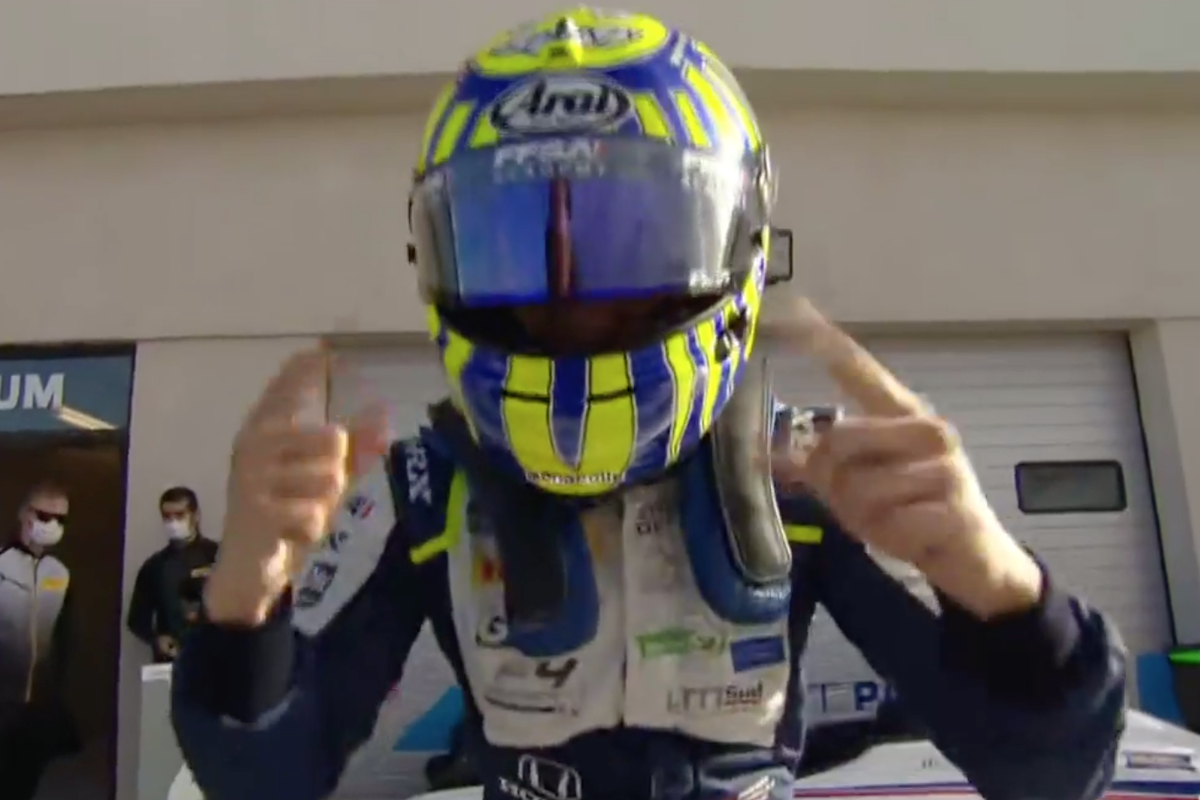 Ayumu Iwasa added to his French Formula 4 Championship lead with his sixth win in four rounds in the third and final race at Paul Ricard.

Starting from pole position, Iwasa was challenged into the first corner of the race by his fellow Honda junior Ren Sato who drove around his outside to claim the lead.

Iwasa claimed the lead back down the inside of Sato into Saint-Baume, and Isack Hadjar followed him past into second place.

Hadjar stayed within around one second of Iwasa for the duration of the race but couldn’t challenge for the win.

Sato finished four second further back in third, leaving Iwasa with a 36-point lead in the championship.

Rafael Villagomez matched his best result to-date in fourth place while Sami Meguetounif made the only in-race overtake of any significance to beat Valentino Catalano to fifth.