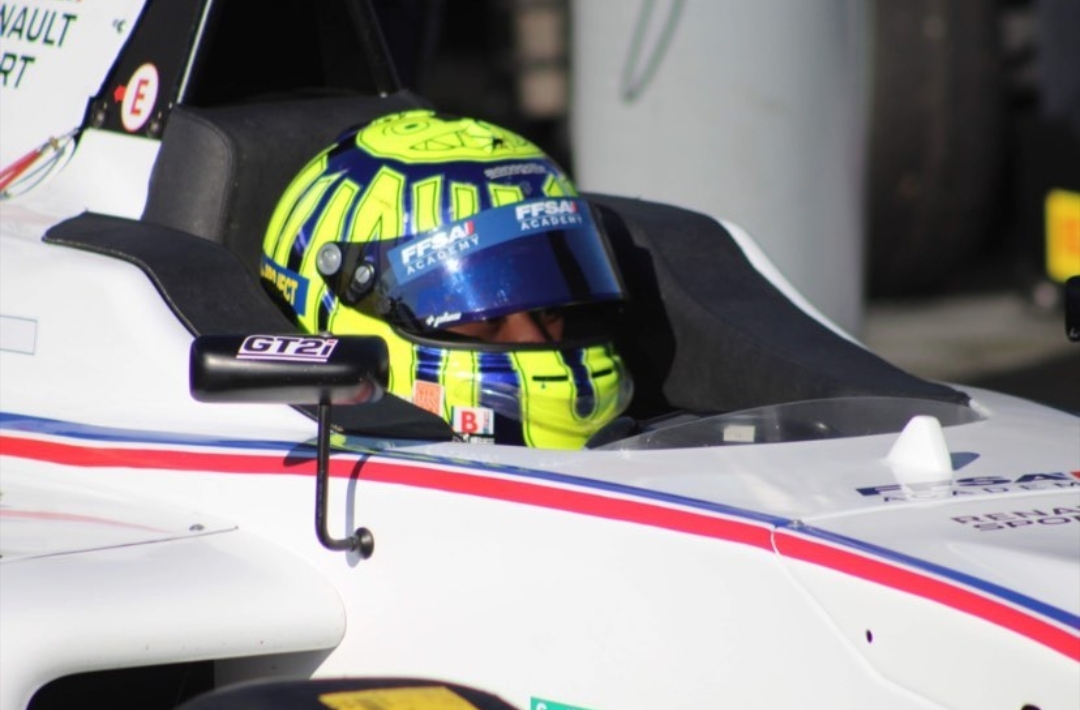 Ayumu Iwasa beat his fellow Honda protege Ren Sato to top qualifying for the opening round of the French Formula 4 season at Nogaro.

Iwasa, who has been brought directly to Europe by Honda after winning the Suzuka Racing School Formula Scholarship in 2019, topped the session with his penultimate lap time of 1m27.094s.

That put him 0.376 seconds ahead of Sato, the reigning Japanese F4 champion who is making a relatively less ambitious step into European racing than what his predecessor Yuki Tsunoda did last year.

Iwasa improved in the final sector on his last lap, finishing it just 0.018s slower than his previous effort. That put him top of the second-fastest times ranking by six tenths of a second to also clinch pole for race three.

Isack Hadjar, who returns for a second season after fighting for the junior title in 2019, was third quickest in the session and will join Iwasa on the front row for the third race.

Ukrainian driver Ivan Peklin, a finalist in the Feed Racing shootout co-organised by Jacques Villeneuve, took fourth ahead of the winner of that same contest, Marijn Kremers.

Loris Cabirou was sixth in front of Sami Meguetounif and Rafael Villgomez, who had been first and second in the earlier practice session. Valentino Catalano and Romain Leroux rounded out the top 10.

Peklin slips back to ninth on the race three grid on second-best times.