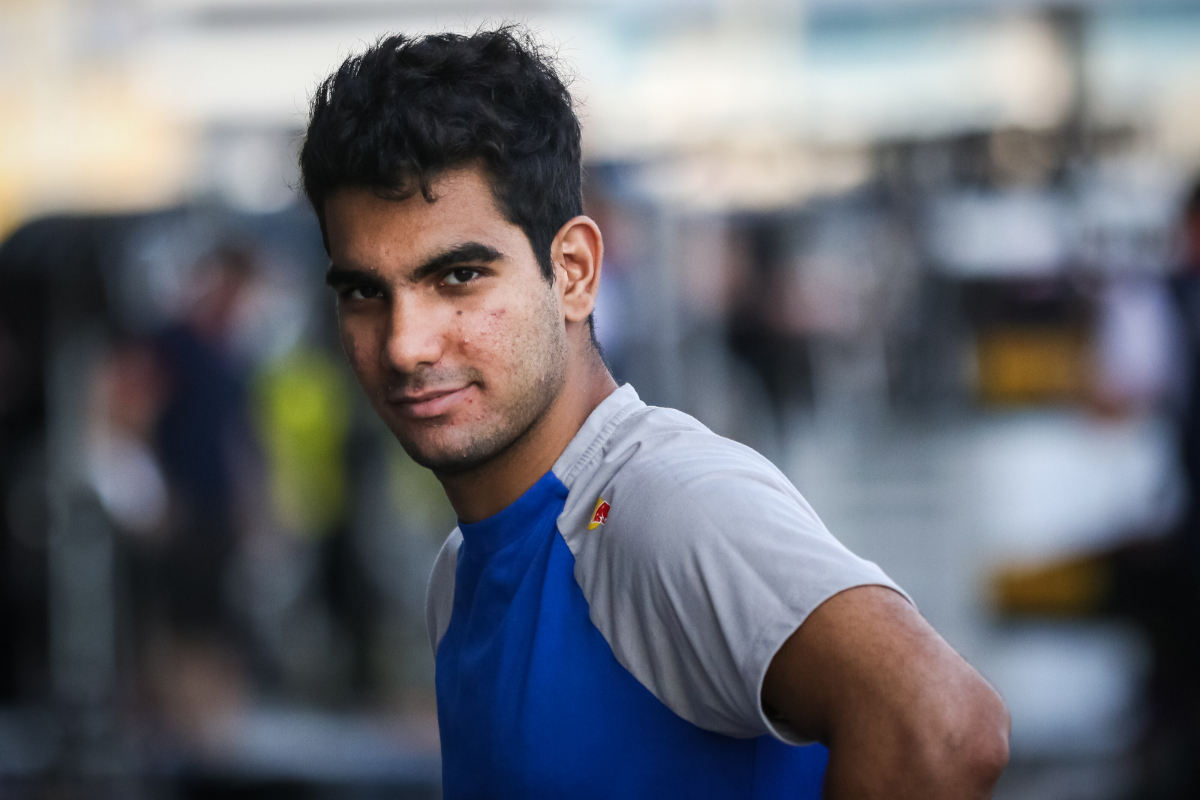 Mumbai Falcons, a team from India’s X1 Racing League, is set to race in the upcoming Asian Formula 3 season in the United Arab Emirates.

The squad will run two cars by itself, and have a data-sharing agreement with Prema. The Italian squad is behind the two-car Abu Dhabi Racing entry, and a team source has told Formula Scout it will not be operating Mumbai Falcon’s entry.

Instead Mumbai will have additional technical support from personnel in X1 Racing League, a franchise-based racing series using junior single-seater cars that was established in India two years ago. It contacted several European teams for support.

Prema meanwhile is set to direct its resources towards a third car for Renault-backed Formula 2 racer Guanyu Zhou.

Fellow F2 driver Jehan Daruvala, who is set to retain his Red Bull junior status for 2021, and BRDC British F3 runner-up Kush Maini are earmarked to drive for the Mumbai team as they seek additional FIA superlicence points ahead of their main racing programmes for this year.

Daruvala is currently recovering from COVID-19 after catching it during the off-season. He is the first driver from the major junior single-seater series in Europe to publicly reveal they have caught the disease.

In addition to remaining with Red Bull, he is also expected to stay at Carlin for a second F2 season after ending his rookie campaign in 2020 with victory at Bahrain and continuing with the team through post-season testing.

It’s the second year in a row that Daruvala’s pre-season preparation has been disrupted, after he tore his right knee while playing football late in 2019.