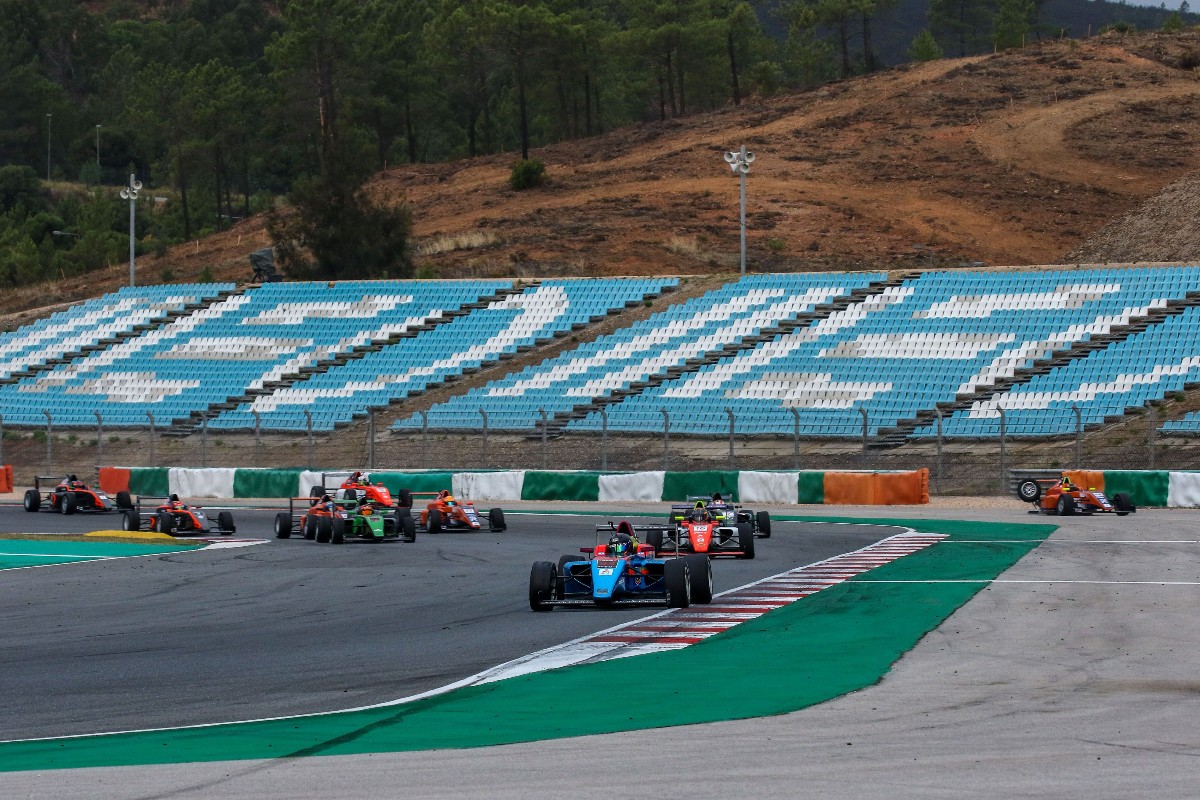 The planned Junior Racing Festival for Regional Formula 3 and Formula 4 appears to have been cancelled after silence from the organisers and the first round was not run as scheduled.

No official communication has come from the company behind the Portugal-based winter series since November 2020, when the series’ two dates at the Algarve and Estoril circuits were rescheduled to take place back-to-back in January 2021.

Formula Scout has made multiple approaches to the event organiser, which has so far failed to comment.

Several different forms of circuit racing were advertised as being part of the Junior Racing Festival, with the two junior single-seater categories being based on Regional F3 and F4.

The Tatuus T-318 was the Regional F3 car chosen for the ‘Formula 18’ races, with entries free to choose which engine manufacturer they want to use.

Engine choice was to be open to Abarth, Ford, Renault, Geely, Honda and TOM’S Toyota, with all cars running on Hanook tyres.

Testing was scheduled to take place at Algarve on January 6-8, with a race weekend then taking place in the two days after. Estoril was to repeat that format this coming week, but that now appears incredibly unlikely after the first round’s failure to materialise.

Several F4 teams are instead testing at Dubai Autodrome this week ahead of the season opener for the United Arab Emirates’ series.