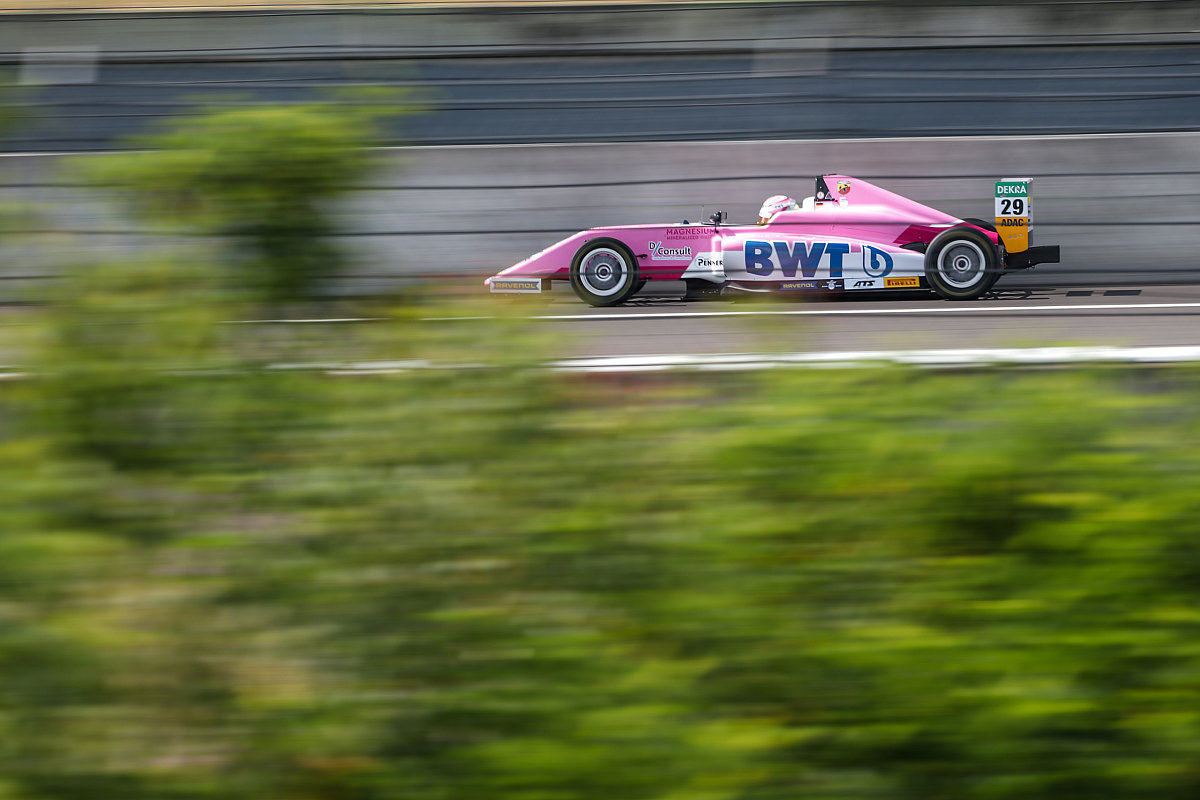 Mucke Motorsport will run Francesco Braschi and Jonas Ried in the Formula 4 United Arab Emirates season opener, with their presence beyond that round yet to be confirmed.

The German team has competed in the series since 2018, and won races in the past two seasons, and last month announced it planned to enter up to three cars in F4 UAE this year as well as in ADAC F4. It has also been linked to a return to Formula 3.

Ried is a graduate of Germany’s karting scene, having raced junior, senior and then shifter karts in the country, and will be making his single-seater debut at Dubai Autodrome on January 14.

He has been testing in F4 cars since the middle of 2020 and was a finalist in the most recent edition of the Richard Mille Young Talent Academy, which rewards the winner with a seat in French F4.

His plan is to race in F4 in Europe this year after his UAE debut, although he does not know if that will be with Mucke again.

Italian racer Braschi contested a part-season in Italian F4 with Jenzer Motorsport last year, taking a best finish of 14th, and he has revealed he will stay with the team for a full-time attack on the series in 2021.

Like Ried, he is only confirmed right now to be racing in the first F4 UAE round. Pre-event testing has already begun at Dubai, with Dutch karting graduate Dilano Van’t Hoff setting the pace on the first day for Xcel Motorsport.