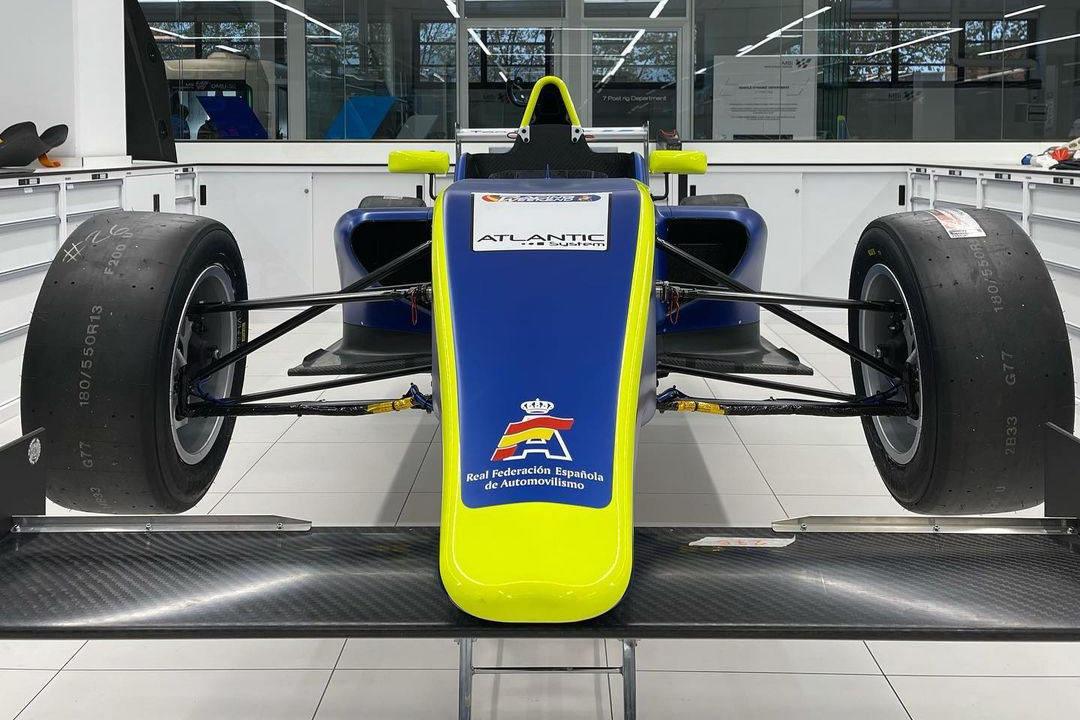 Teo Martin Motorsport has signed Jorge Campos as the first driver for its venture into Spanish Formula 4 this year.

The Madrid-based squad, which can trace its roots back to the de Villota Motorsport team, previously raced in Euroformula but pulled out of single-seater racing at the end of 2019. Last October, it announced it would return in Spanish F4.

Campos is a graduate of Mexico’s karting scene, and is not related to the Campos family that runs the rival Campos Racing team that is also entering Spanish F4 for the first time this year.

Teo Martin has tested privately at several Spanish circuits in preparation for its F4 debut, and plans to run up to five cars.

The series’ grid has grown with signings elsewhere too, as Moroccan driver Suleiman Zanfari is set to move from Global Racing Service to reigning champion team MP Motorsport and Anglo-Thai Branden Lee Oxley will race for Drivex School after a year spent driving with a roof over his head in TCR Spain.

Oxley has already tested in Formula 3 machinery too, as well as extensively in open-top sportscars such as Radicals. He joins French shifter karter Noam Abramczyk and Enzo Scionti in Drivex’s line-up.

Successful Toyota Racing Series and Formula Renault Eurocup team M2 Competition has announced it plans to enter Spanish F4 full-time this year, after contesting the 2020 season finale, but is yet to sign a driver. GRS has also not made an announcement on who it will be running in 2021.