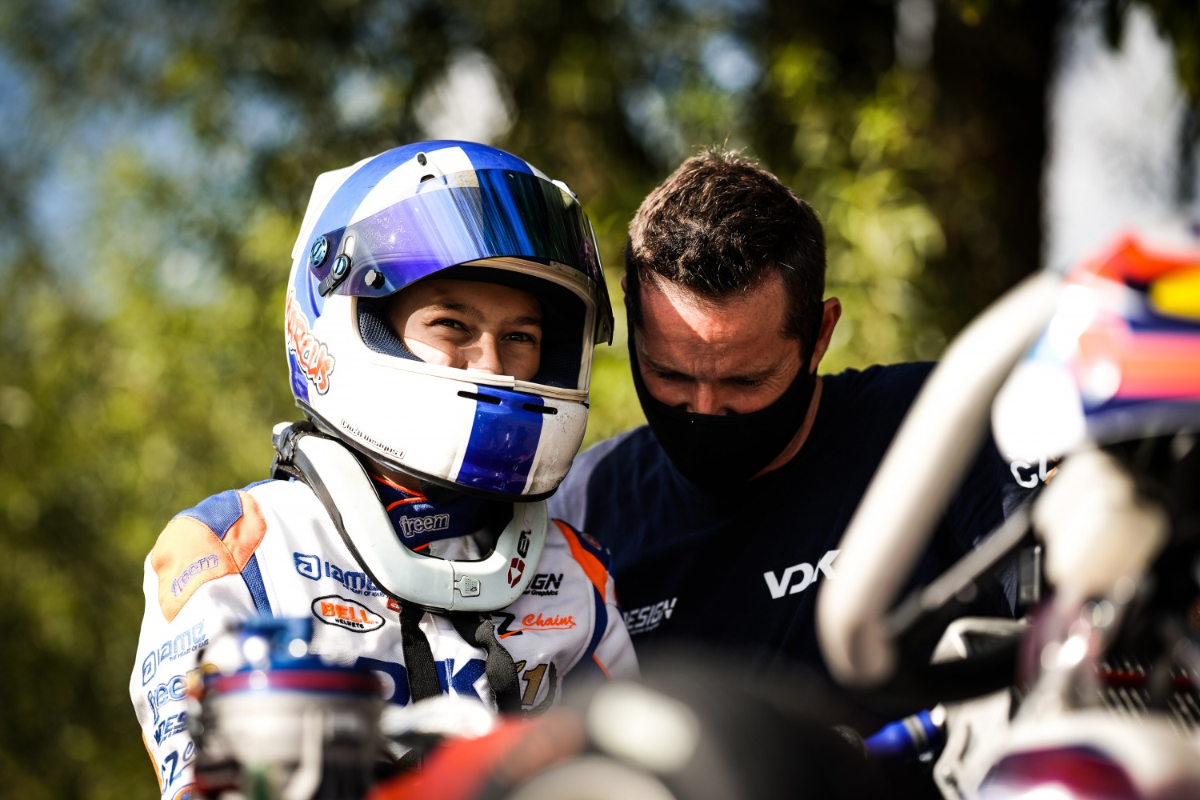 French-Finnish karting star Marcus Amand will contest a full season in ADAC Formula 4 and select rounds in Italian F4 with R-ace GP this year as he debuts in car racing.

Amand spent two years in OK Junior karts, coming sixth in the WSK Super Master Series and then winning the CIK-FIA European Karting Championship title in 2019, before stepped up to senior karting in 2020.

He finished ninth in the European championship, then began testing with R-ace GP in one of its F4 cars last December.

“I am happy and excited to join R-ace GP. What a challenge to enter the German ADAC F4 championship and also to contest some additional races in Italy,” said Amand.

“That’s the best team possible as I am facing this crucial transition from karting. They have worked with great drivers and already achieved wins and titles.

“The ADAC F4 is a very competitive championship, where I will be able to test myself and see what I am capable of. I can’t wait to race on F1 tracks.”

His part-time team-mate across the two series will be Australian karting graduate Marcos Flack, who is also competing in British F4 this year with Argenti Motorsport.

Victor Bernier, Sami Meguetounif and Franck Chappard have all tested with R-ace GP too during the off-season and at least one of those is expected to race in ADAC F4 in 2021.