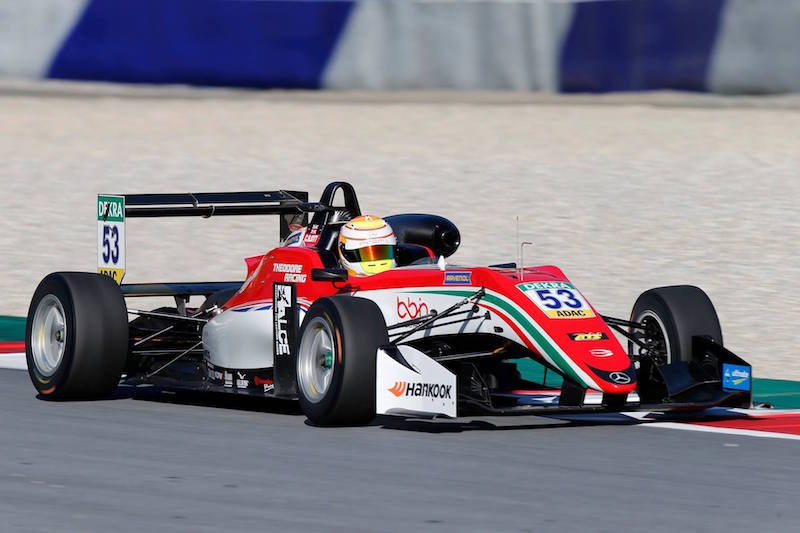 It was Briton Ilott, who has joined Gunther at Prema from Van Amersfoort Racing for 2017, who was ahead on both occasions with a margin of over one tenth over his German colleague.

Ilott was the only driver to get beneath the 1m23s mark during the two days, posting a 1m22.950s on Wednesday morning before Gunther topped the afternoon running.

Rookie Lando Norris ? quickest on the opening day of official pre-season testing at the Hungaroring last week ? showed hints that he might be able to challenge the third-year Prema duo this year with the third-best time on day one, an honour that was taken by compatriot Jake Hughes on Wednesday.

Hughes was two thousandths of a second quicker than Joel Eriksson, who in turn had two hundredths in hand over Harrison Newey, the driver that ended the Hungaroring running on top.