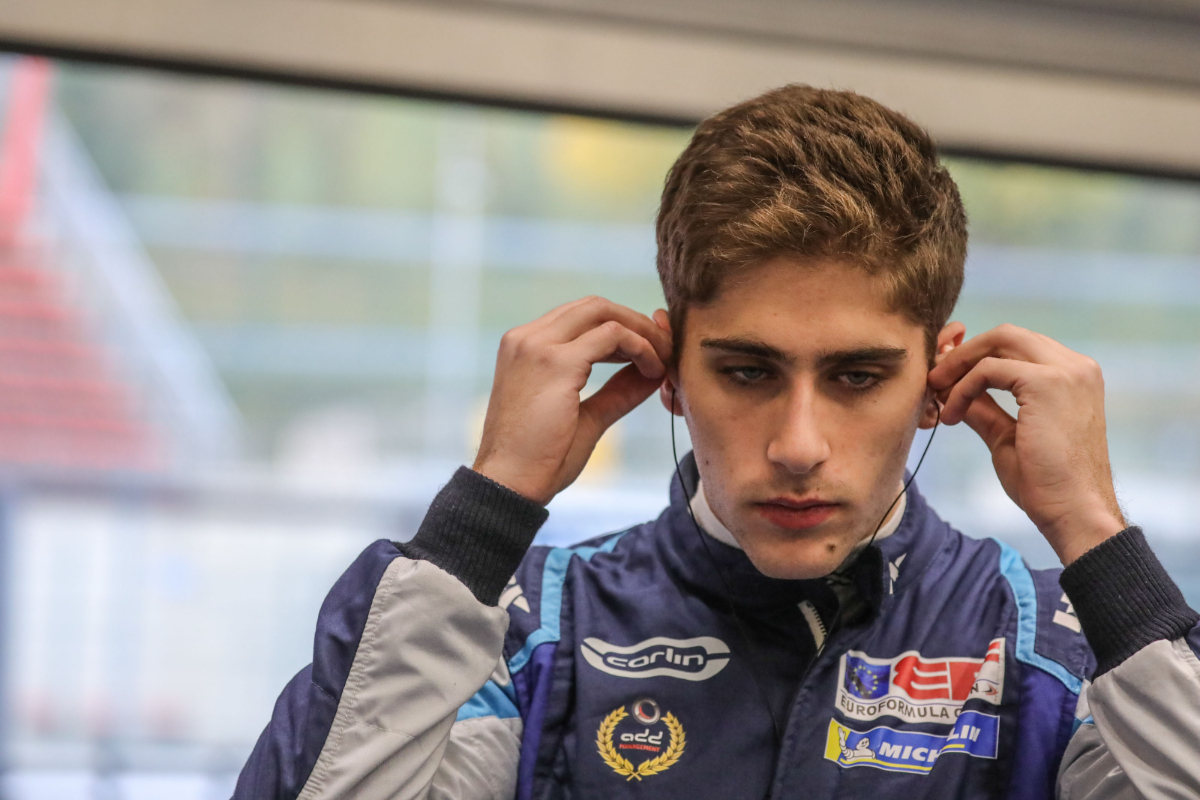 Israeli racer Ido Cohen will step up a rung on the single-seater ladder as he joins the FIA Formula 3 Championship grid with Carlin this season.

The 19-year-old will be going into his second full year with the British team, having raced for Carlin in Euroformula in 2019 and ’20.

He picked up two podiums in Euroformula, adding to the three podiums he racked up in sophomore Italian Formula 4 season with Van Amersfoort Racing in 2019, when he also represented his country in the Motorsport Games F4 Cup.

“I’m pleased to be remaining within the Carlin family and taking this step up to FIA F3,” said Cohen.

“I know it’s going to be a challenge, but I feel I have the right people around me to push hard in the championship this season. I have already competed at some of the tracks on the calendar but it’s great to be going to new circuits too.

“I’m really looking forward to getting back behind the wheel of the car – it feels like it’s been a really long time since the test I participated in with the team in 2020.”

Cohen completed private test mileage in an old GP3 car with Carlin in preparation for his step up to FIA F3, and will join Red Bull junior Jonny Edgar in the team’s line-up.

“I’m delighted that Ido is staying with us for the 2021 season and making the step-up to the immensely competitive FIA F3 Championship,” team boss Trevor Carlin added.

“Ido really applied himself last season; he worked very hard and delivered some great results in the Euroformula Open car.

“FIA F3 is a very tough championship but I know if he applies the same methods he can be pushing for some good results again in 2021.”