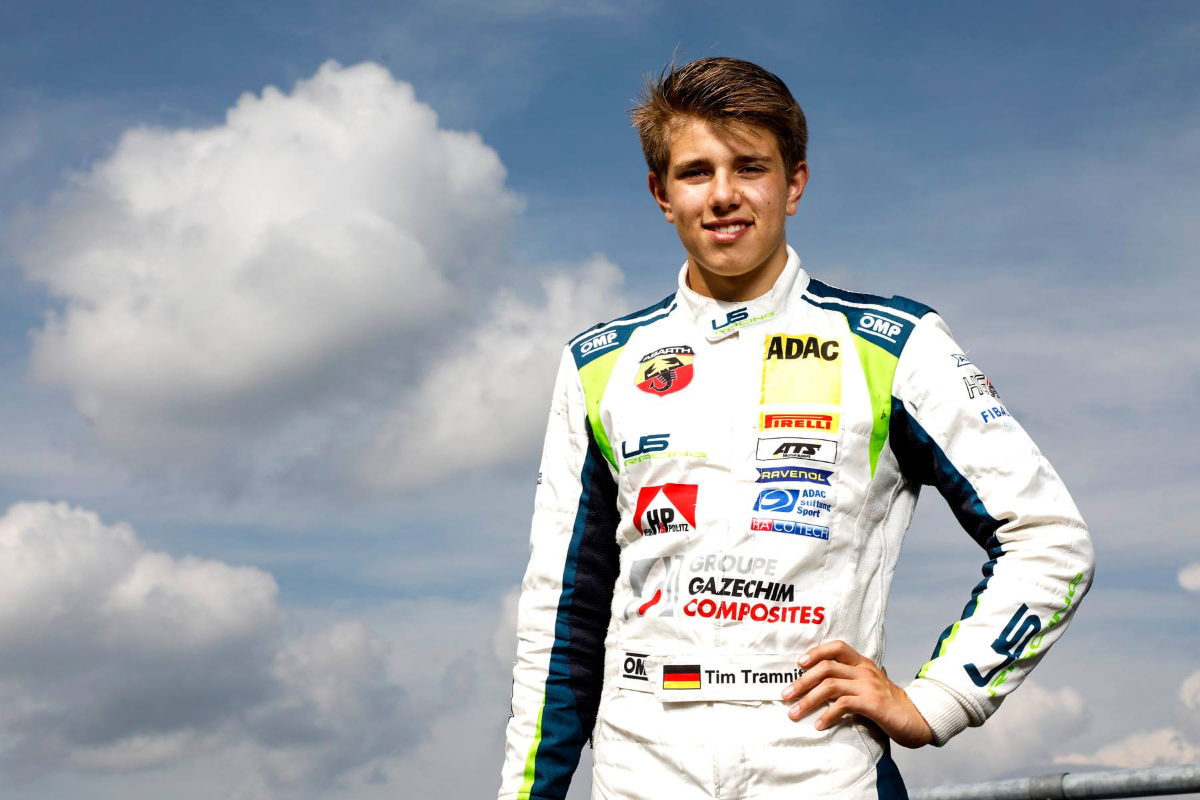 Reigning ADAC Formula 4 rookie champion Tim Tramnitz will remain in the series for 2021 with the same US Racing team that ran him last year.

The German karting graduate picked up one win and came fourth in the standings, as well as contesting the Italian F4 season finale with the Ralf Schumacher and Gerhard Ungar-led team.

He will be reunited with 2020 team-mate Vlad Lomko, and will contest the full ADAC F4 season. It was not announced whether Tramnitz would be joining Lomko in making select Italian F4 appearances through 2021.

“I can finally confirm that I will start again with my team US Racing in this year’s ADAC Formula 4 championship,” said Tramnitz.

“I am really happy that we will work again together in this years F4 season. I was very happy with my rookie season last year and winning the rookie title in the end.

“I have set myself high goals for the upcoming race season and want to fight for the title in the ADAC F4 championship.”

Schumacher said Tramnitz would “play a central role” in this year’s title battle, while Ungar also commented on the 16-year-old’s team return.

“I am delighted that Tim is again part of the team for the upcoming ADAC F4 season,” Ungar said.

“Tim is a talented, young race driver who made a really good development in the race car by his focused and professional work. We have faith in him, fighting for the championship in the ADAC F4 season.”