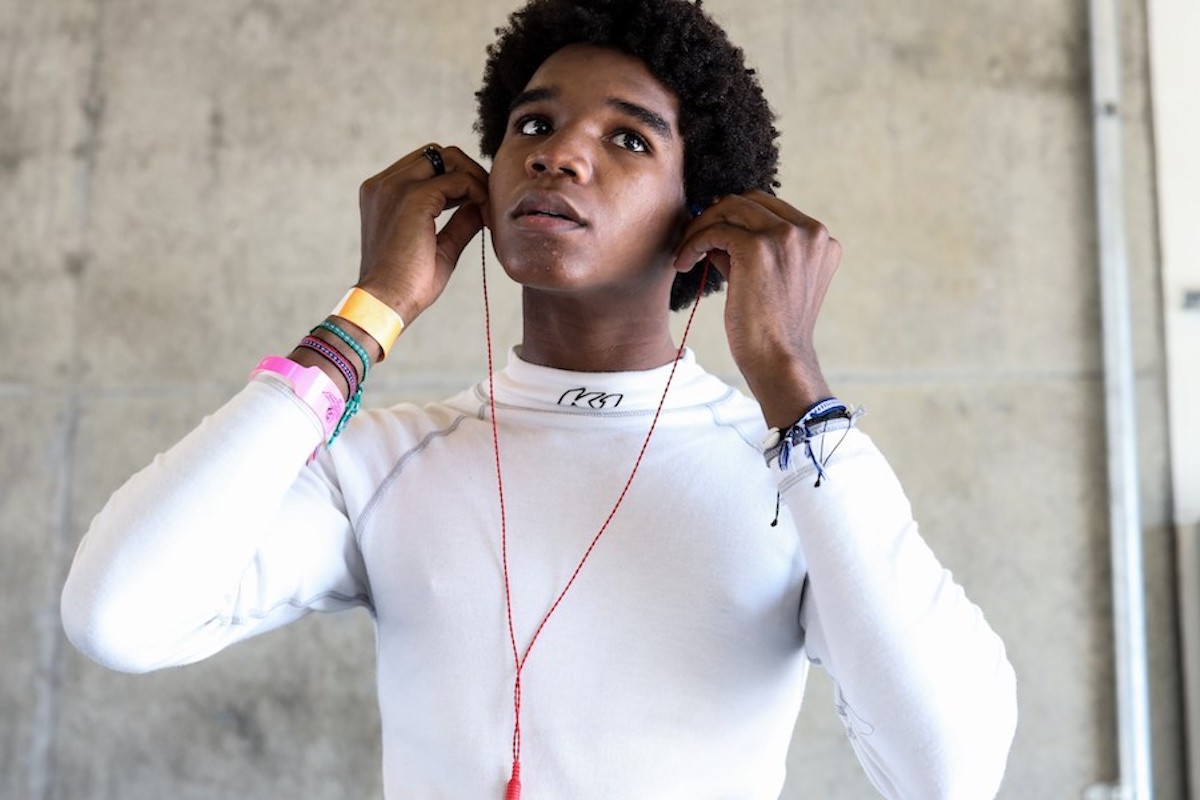 The squad, created by Rod Reid and being supported by Team Penske for its maiden campaign in racing, is at the forefront of IndyCar’s Race for Equality & Change diversity programme.

Rowe is a race-winner in the Lucas Oil Formula Car Race Series, and has past testing experience in USF2000 machinery. He raced at national level in the United States in junior karting too before transitioning to single-seaters.

“It’s a blessing for sure. I didn’t expect to get started in open-wheel in this way. It’s definitely a once in a lifetime opportunity, and I’m very grateful for it,” said Rowe.

“I’ve been working hard for this moment; with all of the practice I’ve put in since I was 12 years old. So, when the opportunity came forth it was a relief honestly.”

The team has also evaluated US Formula 4 driver Nicholas Rivers in its car during its pre-season preparations.

“We vetted many deserving young men and women and chose Myles based on his ability and performance, inside and outside of the cockpit,” Force Indy team principal Rod Reid said.

“He understands Force Indy’s mission of building a diverse team of talented individuals. He’s a great fit for the team.”

Force Indy will focus on hiring black men and women from America and developing them in team roles such as (but not limited to) mechanics and engineers, as well as supporting young drivers like Rowe.