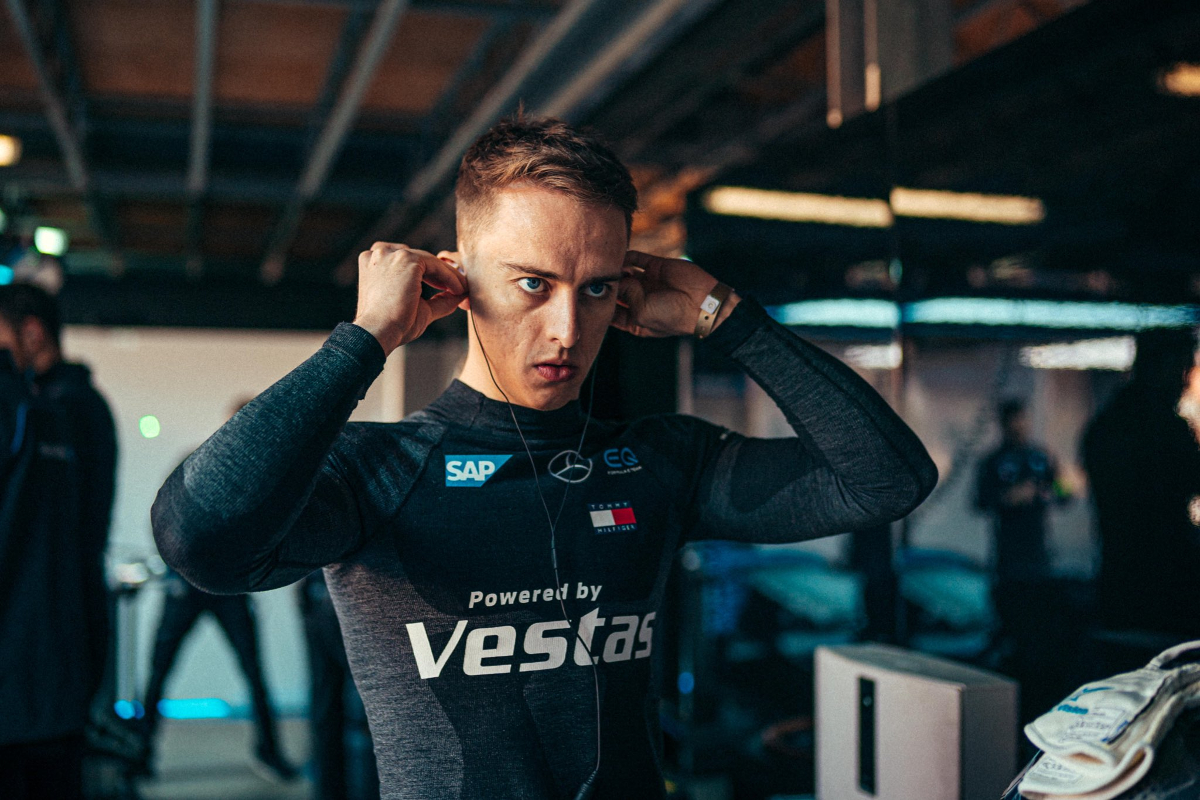 Jake Hughes is set to return to FIA Formula 3 action this weekend at the Hungaroring as he deputises for the injured Kaylen Frederick at Carlin.

Reigning BRDC British F3 champion Frederick sustained an injury to his thumb after a collision with Juan Manuel Correa at the Red Bull Ring which forced him to miss the final race of the weekend.

Hughes raced at an F3 level for five seasons, and said during 2020 he wouldn’t stay in the category. He made his Formula 2 debut at Sochi, and has since been Venturi’s Formula E reverse driver and Mercedes’ simulator driver for Formula 1 and FE.

“Thank you to Kaylen’s sponsors and Trevor for thinking of me and asking me to represent them this weekend in Hungary,” said three-time FIA F3 Championship race-winner Hughes of his series return.

“Obviously, every driver wants to be racing, so I’m really looking forward to being back in the car again this weekend. I will be working hard to help the team and Kaylen the best I can with my previous experience in the championship.

“Budapest is a notoriously difficult circuit to overtake on so getting up to speed quickly for qualifying will be key.”

Frederick said that he’s “obviously really disappointed not to be racing this weekend, it’s not ideal to miss a whole round in a seven-round championship but we will make the most of it the best we can” as he works on a return for the round after.

“I’ll be there with the team, sitting in on engineering meetings and learning as much as I can from outside the car,” he added.

“My rehabilitation is going really well, and I look forward to being back in the car again in Spa-Francorchamps, which is an amazing circuit for any driver.”

Frederick currently lies 20th in the FIA F3 standings with two points, while Carlin is eighth in the teams’ standings.

“Kaylen was really unlucky to sustain such a painful injury in Red Bull Ring in a relatively innocuous incident. He is in great hands though and his recovery is well underway,” said Carlin team boss Trevor Carlin.

“We have a very fast and reliable substitute in Jake who I know will work hard to do his best for Kaylen and the team. We’ve worked with him before and he’s a delight both in and out of the car.”

Hughes came seventh in FIA F3 last year with HWA Racelab, taking two wins on the way, and previously raced for Carlin at the end of the 2016 FIA European F3 season prior to a Macau Grand Prix attack that resulted in sixth place.

Podcast: Reacting to the F2 driver ratings on the F1 2021 game