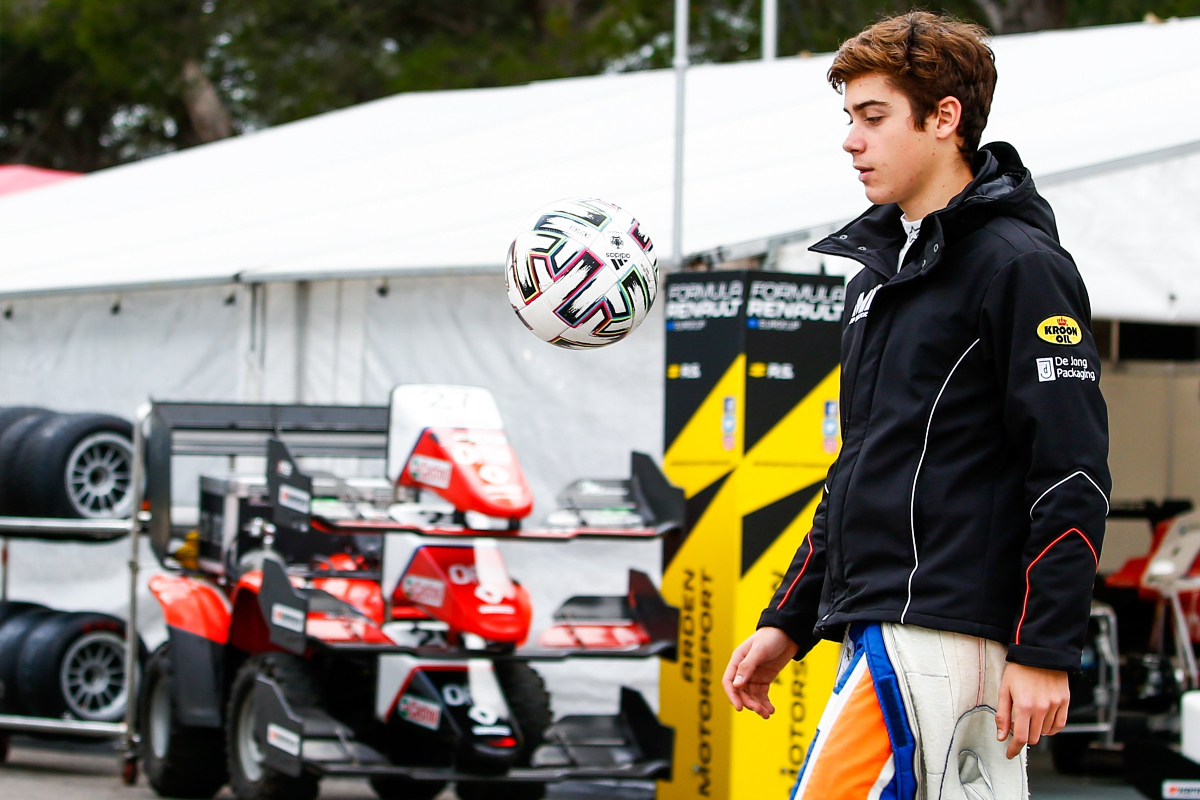 At the start of 2021, Colapinto moved into sportscars with the Algarve Pro Racing-run G-Drive Racing team in an LMP2 prototype. They came third in the Asian Le Mans Series, and he currently sits second in the European Le Mans Series points.

‘’This is an incredible opportunity. When I thought my season can’t be any crazier, I get a chance to race in the greatest GT race in the world in an Audi R8 LMS with one of the most successful GT teams on the grid,” said Colapinto.

The drive has come about after the team’s regular driver Stuart Hall was ruled out by a positive COVID-19 test, and makes the three-driver line-up the youngest of the race.

“I really do feel sorry for Stuart and wish him a speedy recovery. I will do my best to fit in and learn as much as I can from my more experienced team-mates and continue the great work they have all done so far.

“I am under no illusions that this is going to be easy but I am really looking forward to such an opportunity.”

Colapinto’s sportscar career so far has been primarily made up of four-hour races, with his six-hour debut in the World Endurance Championship at Spa in May coming to an early end.

His FREC campaign has also been incomplete this year, missing four of the 12 races held so far and leaving him 11th in the standings with eight races to go.

He has been racing for MP Motorsport with backing from the ROFGO concern owned by Roald Goethe, father of Benjamin and Colapinto’s FREC team-mate Oliver.