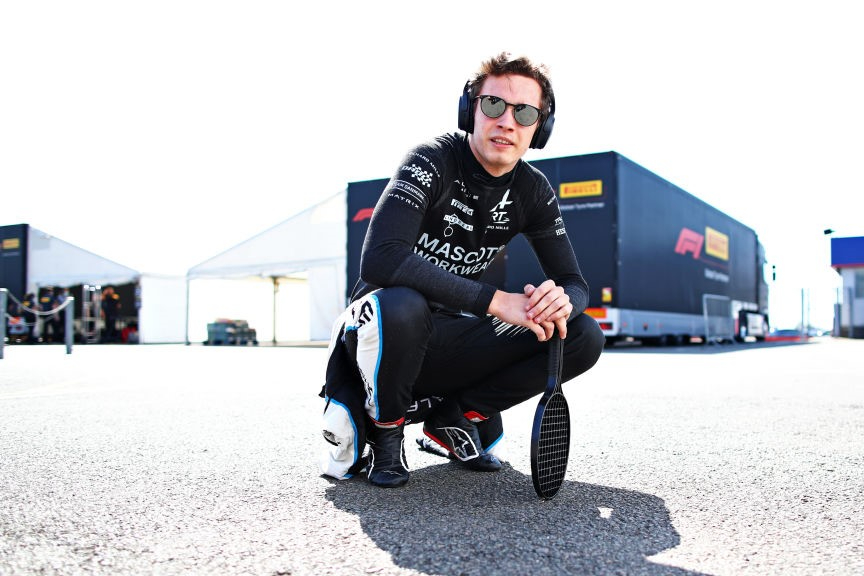 The title-winning team was at Barber Motorsports Park on Monday with two drivers, one of whom was confirmed to be former McLaren Schmidt Peterson racer and 2019 Indy Lights champion Oliver Askew.

While the identity of the second person to get in the car was not revealed, it was confirmed to not be one of the team’s regular drivers and Formula Scout learned two weeks ago that Lundgaard was linked to a test taking place this week.

The Dane and Alpine Academy did not comment when asked by Formula Scout about the test, but RACER has since reported that the 20-year-old was in fact in RLLR’s car on Monday.

RLLR is yet to announce who will drive its third car for the final three races of the IndyCar season, and several high-profile drivers have been linked to the seat.

Lundgaard is currently 12th in the F2 points in his sophomore season with ART Grand Prix in the championship, and has picked up two podiums in the first 12 races.

His rookie team-mate Theo Pourchaire has twice the amount of points and is sixth in the standings, while fellow Alpine Formula 1 juniors Oscar Piastri and Guanyu Zhou are currently leading the championship.

Lundgaard needs to finish fifth in F2 to qualify for an FIA superlicence, having taken two wins on the way to seventh in the points as a rookie last year, although Alpine has no vacancies in its F1 line-up for 2022.

In addition to Lundgaard’s future with Alpine being undecided, it’s understood that the brand’s chief executive officer Laurent Rossi’s desire for the Academy to be for drivers that will provide for “local markets to benefit from homegrown talents and brand exposure” would move it away from a talent-only focus that has led to the support of its current F2 trio.