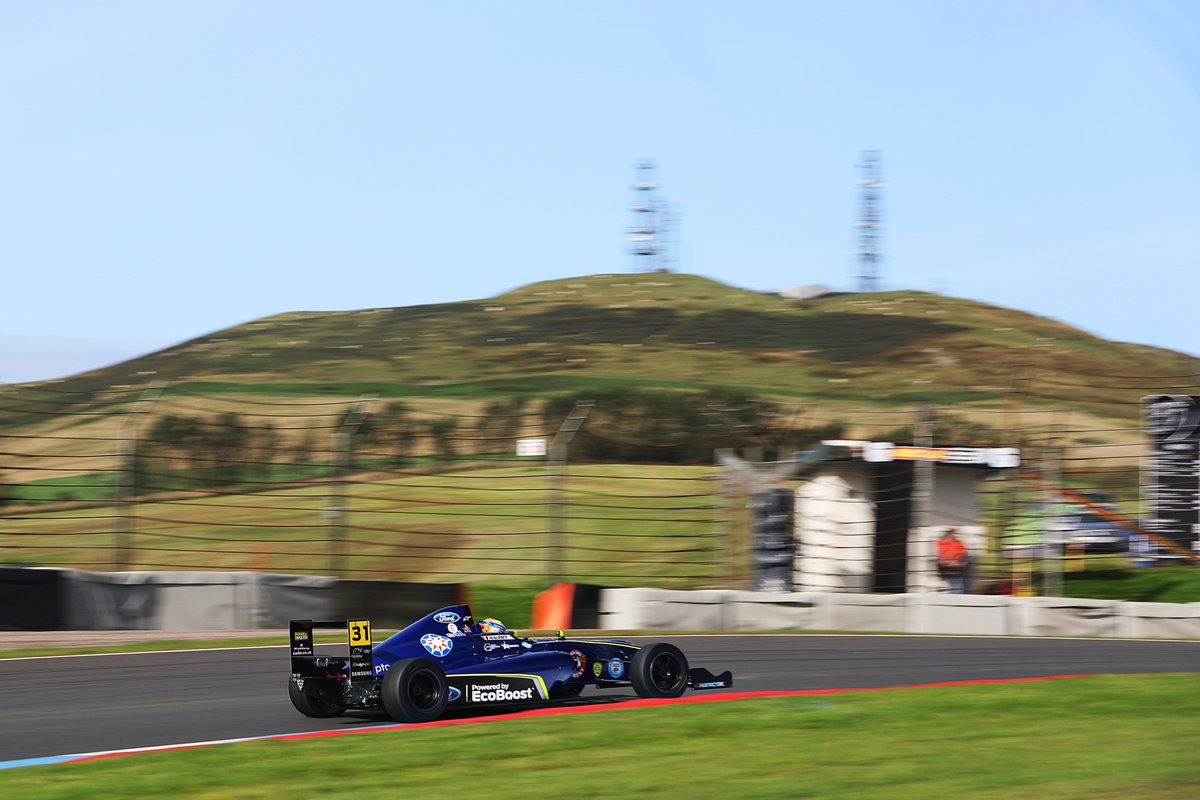 Bart Horsten tops the time in British Formula 4 qualifying at Knockhill, but championship leader Zane Maloney will start races one and three from pole position.

Horsten was handed a five-place grid penalty for this weekend?s opening race after earning his third penalty point of the season at Thruxton.

Despite topping the times by 0.009 seconds, the Arden driver will start Saturday afternoon?s race from sixth, while title rivals Maloney and Louis Foster occupy the front row of the grid.

Horsten spent the first half of the session swapping times at the top of the order with Foster and Sebastian Alvarez, while Maloney slowly climbed up the order after a slow start.

Action was halted with 10 minutes on the clock when Carter Williams ran into the gravel just before the hairpin, bringing out the red flags.

Once the track turned green, Horsten was untouchable, setting a series of fastest laps as he lowered the benchmark to 49.208s.

Foster briefly took second ? the net pole position ? before Maloney pipped him with his final lap of the session. Tommy Foster took fourth ahead of Josh Skelton and Alvarez.