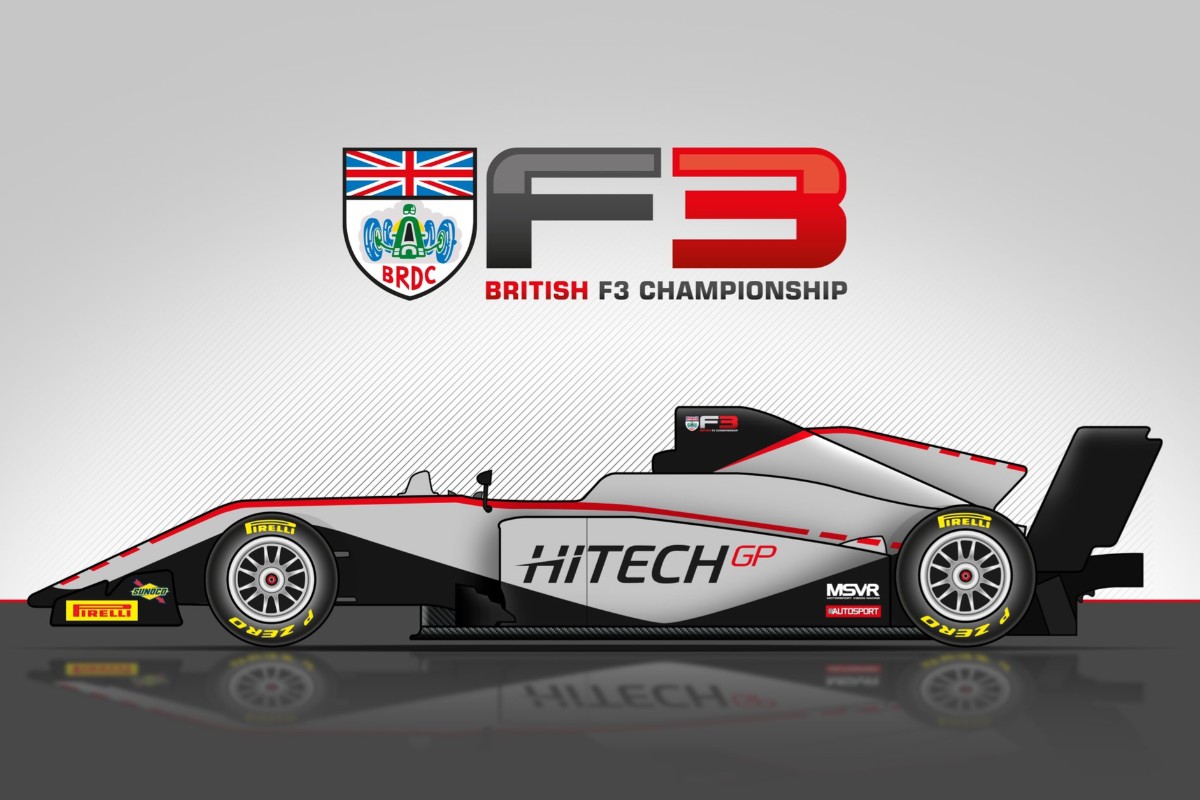 Hitech GP has announced it will enter the BRDC British Formula 3 championship this year with two cars.

The FIA F3 Championship and Asian F3 frontrunning team, that also centrally runs the cars for W Series and the Motorsport Games’ Formula 4 Cup, will be the second iteration of Hitech to compete in Britain’s F3 championship.

After two FIA European F3 appearances in 2015, Hitech GP became a full-time effort and has continued to expand since.

“We are delighted to be joining the BRDC British F3 programme this season, despite being slightly up against it since we are a late entry to the grid,” said Hitech team principal Oakes.

“It will be a new challenge for us, but we are looking forward to making our debut at Oulton Park in August.”

The operation will be fronted by the team’s Asian F3 manager Phil Blow, who has overseen a hit rate of three titles in four attempts on the other side of the world.

There are currently no additional pre-season tests organised by BRDC British F3 that are set to take place, although private testing is still allowed at British circuits, and Hitech is based right next to Silverstone.