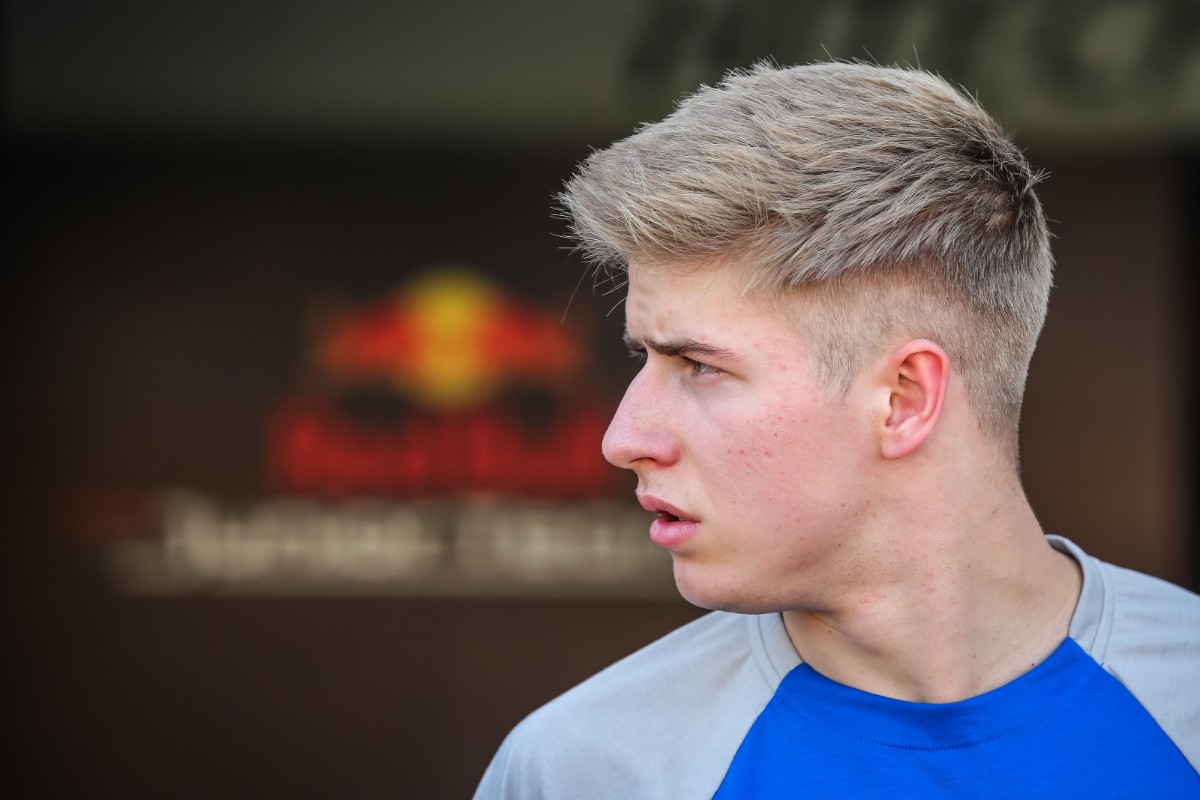 The Red Bull-backed Estonian topped the times in the first and third sessions of the day, with Prema’s Gianluca Petecof setting the pace in the other two periods of on-track action.

Pipping Petecof to second fastest overall behind Vips was Matteo Nannini, who made up for his lack of mileage on the test’s first day.

The Italian, who is racing in FIA Formula 3 Championship this year with Jenzer Motorsport, drove for DR Formula and was 0.187 seconds off Vips’ pace.

Vips was driving for KIC Motorsport, and his presence seemed to boost the team’s regular drivers as Patrik Pasma was fourth once again and and improve 0.430s off his team-mate.

Karting graduate David Vidales was another driver who had limited track time on Thursday, but the US Racing driver made big strides on Friday and was fifth fastest.

His team-mate David Schumacher, another preparing for FIA F3, didn’t set any laps in the first session of the day and took longer to get up to pace, ending up only faster than W Series champion Jamie Chadwick (Prema).

Arthur Leclerc suffered the same problem as Schumacher in the second session, which was shortened by a red flag, meaning the Prema driver ended up a tenth up on Schumacher in 10th place.