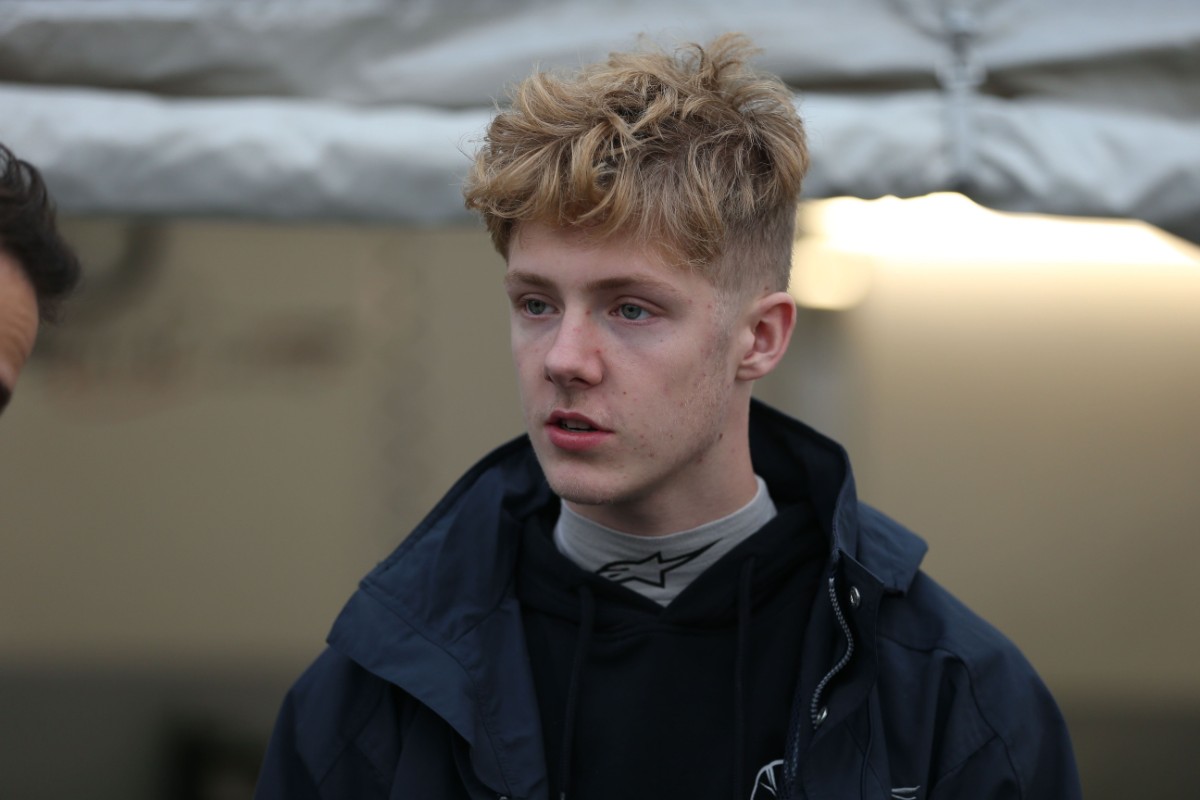 It was Van Amersfoort Racing that set the pace in the morning, with Red Bull juniors Jonny Edgar and Jak Crawford both ending a session as the fastest driver.

Ugran was third fastest during the first running of the day, while Prema struggled and didn’t get any laps from Dino Beganovic during the second session after he stopped at Tamburello and caused a lengthy full course yellow period.

The Italian team was back on it during the afternoon, with its drivers Gabriele Mini, Sebastian Montoya and Gabriele Bortoleto filling the top three spots in session three, and Beganovic not far back in sixth.

Day one pacesetter Mini and Bortoleto were even faster in the final session, and sat at the top of the timesheet until Ugran put in a stunning lap with seven minutes to go that put him ahead by 0.166s.

Bhaitech’s Jesse Salmenautio also set a late flyer to go fourth, with fifth placed driver Crawford bringing an early end to action after he stopped on track with two minutes to go.

Francesco Simonazzi was sixth fastest for DRZ Benelli, with Edgar coming in seventh overall despite not improving on the lap he’d set early in the morning.

The top unsigned driver was once again Ollie Bearman, down in 13th for Mucke Motorsport, with fellow British karting graduate Dexter Patterson exactly one second off the pace in 17th. The Bhaitech driver had a dramatic day, which included receiving the black-and-orange flag.

Local team TC Motorsport ran a car for a driver, believed to be Fabio Fernando Caravella, who was over seven seconds off the pace.