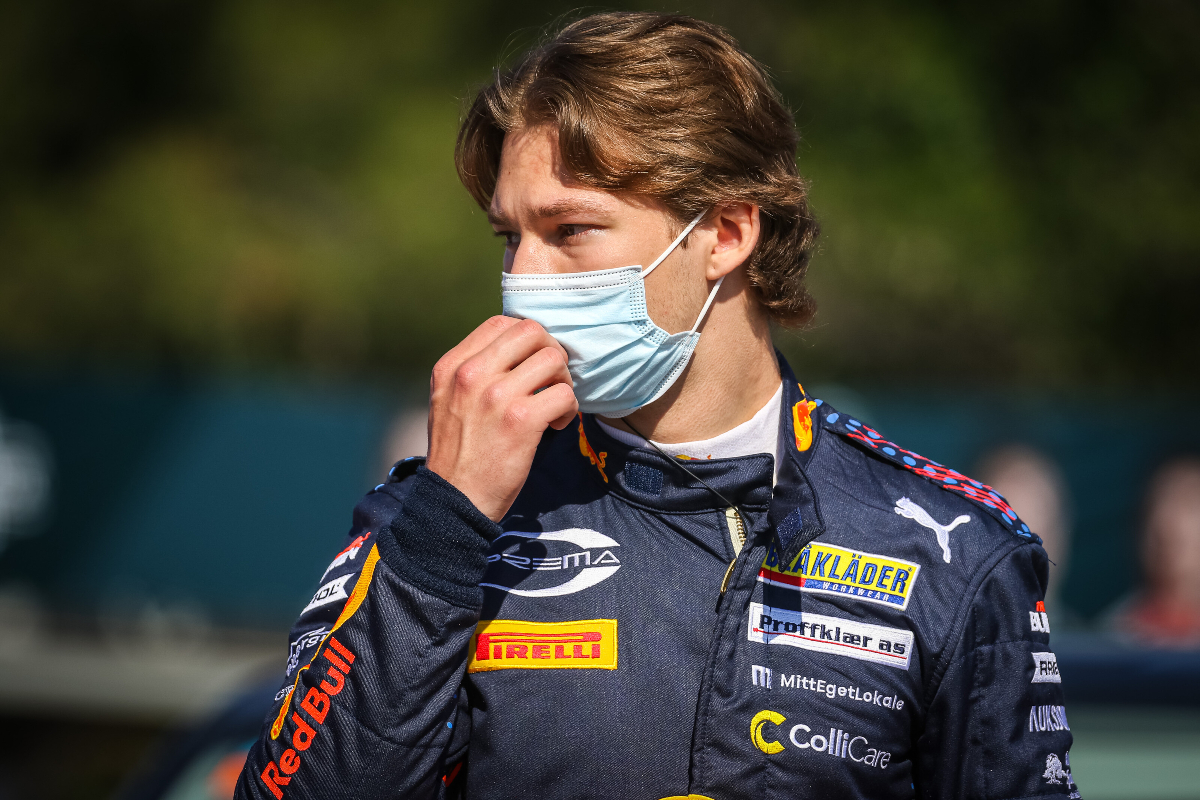 Dennis Hauger sets the pace in free practice for the second round of the FIA Formula 3 Championship season at Paul Ricard.

Hauger and MP Motorsport driver Caio Collet swapped times at the top of the order throughout the session.

Both drivers improved on their final lap to take the chequered flag, but Hauger’s 1m51.478s effort was enough to put him ahead by 0.252 seconds, with Trident’s Jack Doohan completing the top three.

ART Grand Prix’s Frederick Vesti was consistently at the sharp end of the field, but was never quite quick enough to go fastest. Early on, Collet set the pace with Vesti close behind. Vesti was able to get within 0.064s of the top spot, but couldn’t keep up with the rate of improvement from Collet and Prema’s points leader Hauger.

A late improvement from Doohan dropped him to fourth, ahead of MP’s Victor Martins.

The session was red flagged with a little over 20 minutes on the clock when Reshad de Gerus ran into the barriers in the final sector. The Charouz driver was able to limp back to the pits, but a damaged front suspension meant he would take no further part in the session.

Running resumed five minutes later, only for a spin for Raffael Villagomez to bring out the virtual safety car as the HWA driver struggled to get going again.

Once the track went green again, laptimes rapidly tumbled. Hitech GP’s Jak Crawford briefly held the top spot with his penultimate lap of the session, but he wouldn’t stay there for long. He eventually ended up sixth, 0.517s off the pace.