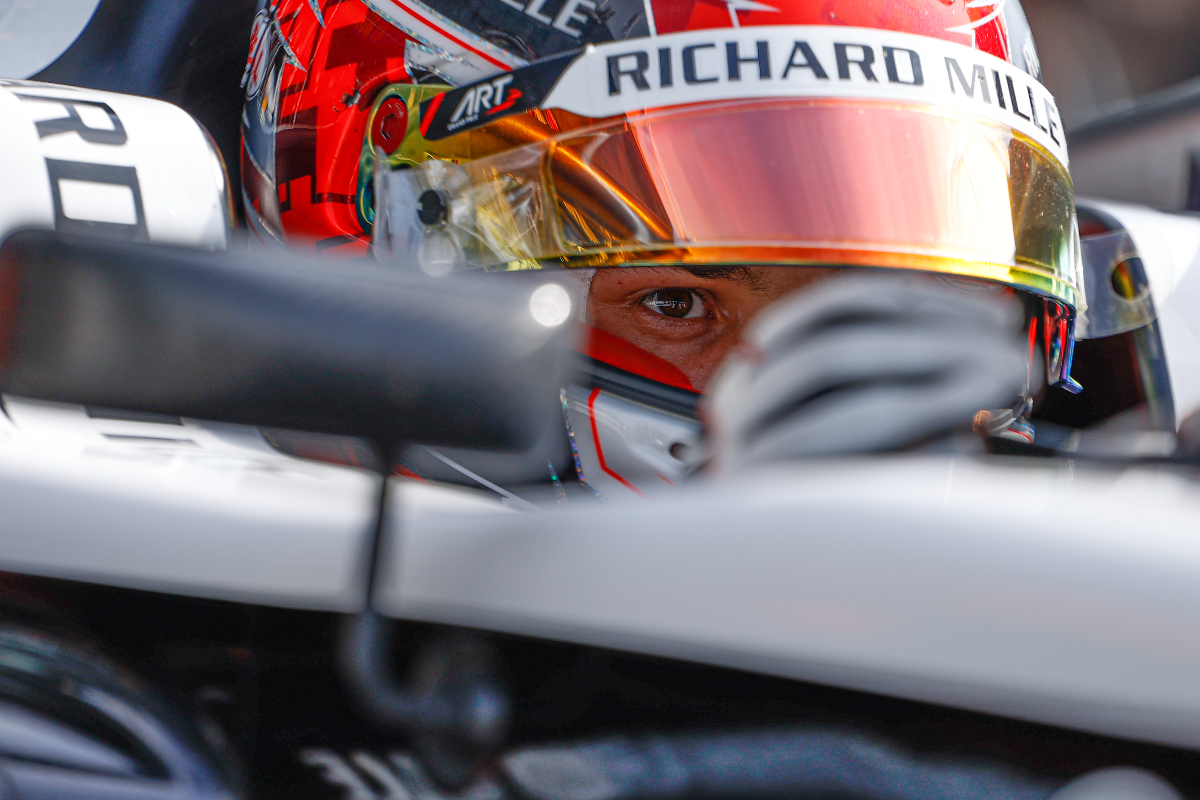 Gregoire Saucy came out on top of Formula Regional European Championship’s pre-event test at Zandvoort by almost half a second, as running was interrupted by red flags seven times.

The first 50-minute session, held on Friday morning, was wet. The times therefore were somewhat unrepresentative, and three times action was halted by red flags.

MP Motorsport’s Franco Colapinto continued his form from Thursday’s session by topping the timesheet with his final flying lap to go quickest.

Of the three drivers to cause a red flag, G4 Racing’s Axel Gnos came off the worst. He went off with 20 minutes remaining and was unable to go on track again.

It was a tricky session for points leader Saucy, who cme 10th and was over 1.5 seconds slower than Colapinto. He did, however, complete 18 laps – the most of anyone. Prema’s Dino Beganovic and MP’s Kas Haverkort were three tenths back in third and fourth place.

The times were considerably quicker in the drier second session, which featured four stoppages.

KIC Motorsport’s Patrick Pasma was the first to fall off relatively early in the session. Despite completing just six laps, he was able to go 13th fastest.

Gnos had a second session-ending off of his day, while Van Amersfoort Racing’s Mari Boya stopped with just 10 minutes to go.

Saucy spent much of the session at the top, and his 14th lap was his best, and team-mate Mini was 0.449s slower in second place.

ART GP’s Thomas ten Brinke had to spend the first 10 minutes of the session parked in the pits for an unspecified incident. Regardless of the very limited running, he was able to go fifth fastest ahead of Arden’s William Alatalo.

R-ace’s Hadrien David was seventh, ahead of Beganovic, KIC’s Elias Seppanen and R-ace’s Isack Hadjar. After topping the times in the morning, Colapinto spent much of the afternoon towards the bottom of the times and ended up 15th.