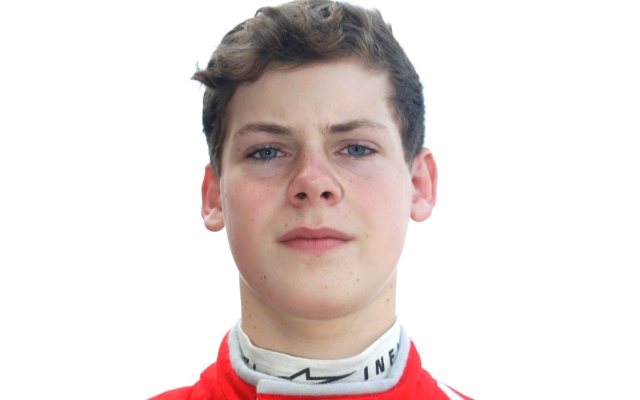 Harrison Newey, the son of Formula 1 designer Adrian, has completed HHC Motorsport’s three-car line-up for the BRDC F4 Winter Championship, bringing the number of drivers confirmed for the eight-race series up to ten.

The 16-year-old made his single-seater race debut in the French F4 finale at Paul Ricard last month, scoring a best result of ninth from three races. He has also completed a number of tests in BRDC F4 machinery in recent months.

Newey has competed in British and international karting in the past few years, finishing 12th in the national KF3 championship in 2012 and the CIK-FIA KFJ International Super-Cup in 2013.

“It?s going to be a big step up from karting, but I?m really looking forward to it,” said Newey.

“I?ve been able to do a lot of testing with the car in the past few weeks so I?m very familiar with it and I?m confident of making strong progress by working alongside the team. I?m looking forward to seeing how I compare to the drivers who have signed up already ? BRDC F4 is a very competitive championship to race in and a proven destination for top kart racers.”

Charlie Kemp, whose HHC squad will also run series regular Will Palmer and rookie Zubair Hoque, said: ?We?re delighted to confirm Harri in our third car for the Winter Championship.

“It?s a great signing for HHC Motorsport, the Newey name requires little introduction and I?m sure he will develop into a very strong competitor.?