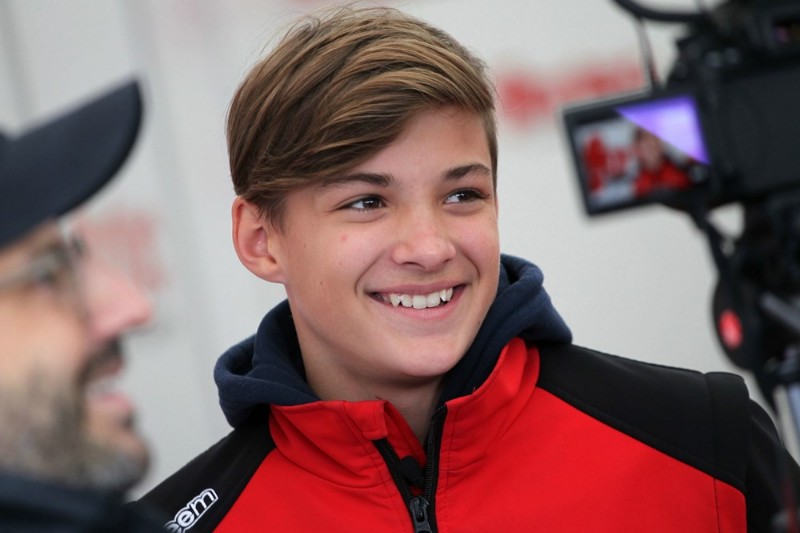 Hampus Ericsson will switch to Double R Racing for his first full season in the BRDC British Formula 3 championship.

Ericsson, who won the British Formula 4 Challenge Cup in 2017, made the step up to Britsh F3 with Fortec Motorsports for the final two rounds of the 2018 season, taking one podium and three other top 10 finishes.

The 16-year-old will move to Double R ? the same team his brother Marcus competed with during the 2009 British F3 season ? for his first full year in the championship.

?He more than proved his ability at Donington Park last year with a podium on his first weekend in British F3, so we?re absolutely delighted he is joining Double R.

?We obviously know what he?s done in British F4 too, he?s a very quick and talented driver, and it?s great to have another Ericsson back at Double R!

After a successful karting career, Ericsson has had two differing seasons in British F4 since graduating to cars in 2017. He finished 10th overall in his first season despite missing three rounds, and took two podiums.

Last year he dropped to 11th, only managing two top five finishes before deciding to skip the final three rounds to focus on F3. Now he aims to build on that experience as he takes the next step on the single-seater ladder.

?I did two test days with the team in December and it felt great,? Ericsson said. ?The guys pushed me and gave me a great car to drive so I?m looking forward to the start of the season.?