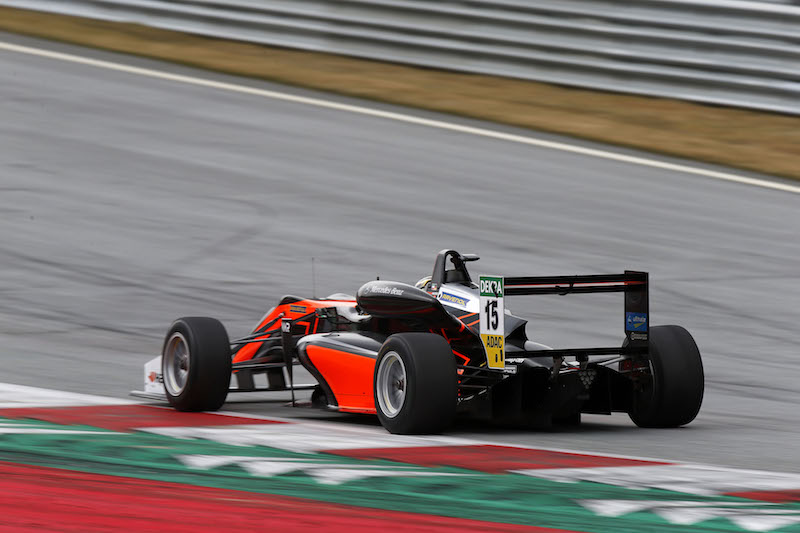 Formula European Masters, the replacement for the FIA Formula 3 European Championship, has dropped the testing ban it used to impose over January and February in an attempt to entice drivers to the championship.

As with last year, there will be three official pre-season tests, this time taking place at Misano, Zolder and Lausitz. All three venues are holding rounds of the 2019 season.

Previously, that six-day restriction started in mid-February, with private running completely prohibited before then.

A condition of the private testing allowance is that none of the days must be spent on one of the nine championship venues. This means former European F3 venues such as Silverstone, Hungaroring, Red Bull Ring, Spa-Francorchamps and Zandvoort are still eligible for use.

There are currently seven teams committed to the championship, two of which have announced drivers. Yuki Tsunoda will line up at Motopark, while Sophia Floersch will continue with Van Amersfoort Racing, having driven for the team last year. She has been cleared for a return to racing, having injured her spine in a Macau Grand Prix clash at the end of last year.