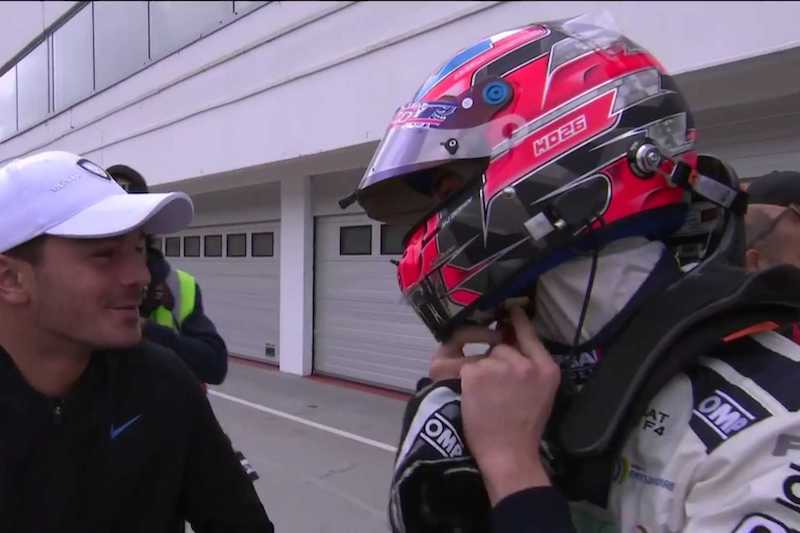 French Formula 4 championship leader Hadrien David dominated the final race at the Hungaroring to take his fifth win of the season.

David shot away from the line, leaving Reshad de Gerus and Victor Bernier to battle for second, and repeatedly set fastest laps on his way to a gap of almost 13 seconds.

Taking the chequered flag 12.899s ahead of de Gerus, David further extended his lead in the championship standings.

De Gerus passed Bernier heading into the first corner, but was unable to shake his fellow Frenchman. The pair were joined by four other drivers in the early stages of the race as de Gerus led a six car train for the runner up position.

As Evan Spenle, running fourth, began to defend against Isack Hadjar, the two podium sitters were able to break away. Bernier kept the pressure on de Gerus in the closing laps, but was unable to pass the championship contender and had to settle for third.

Spenle held off Hadjar to take fourth, with Nicky Hays and Ugo Gazil close behind.