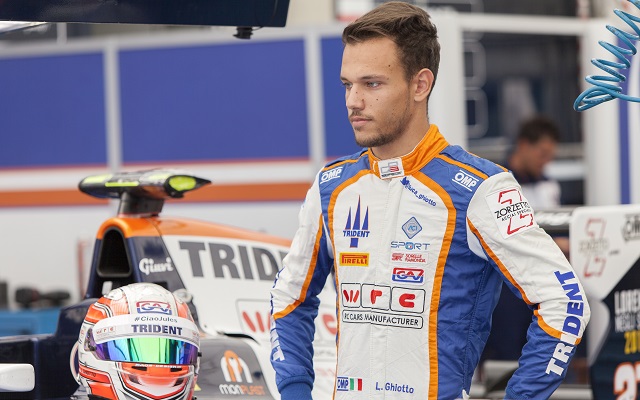 Italian driver Luca Ghiotto was fastest by three tenths of a second in the GP3 practice at Spa-Francorchamps.

The Trident racer first took the lead at around 15 minutes into the session and stayed ahead, enjoying an advantage of half a second for the majority of the running.

Towards the end however, he was demoted by several drivers, only to reclaim first with his final flyer.

Fellow Italian Antonio Fuoco ended up second with a late lap of his own.

Third, fourth and fifth were occupied by the Jenzer trio in the order of Ralph Boschung, Pal Varhaug and Matheo Tuscher – the final drivers less than a second adrift of Ghiotto.

Marvin Kirchhofer and Esteban Ocon, Ghiotto’s closest chasers in the championship were only 17th and 18th respectively.