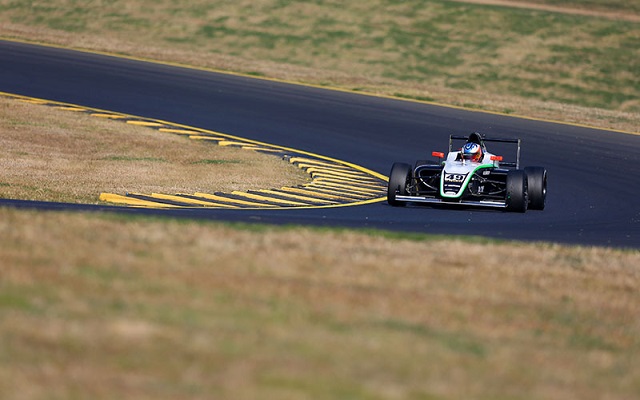 The session began under damp conditions, forcing the drivers to start?on wet tyres but a couple of laps later the field pitted and waited for the track to dry up.

Once driveable on slicks, the session turned into a duel between Randle and Jordan Lloyd.

The duo traded the lead each time they crossed the line, thanks to the improving conditions. Eventually, Randle ended up on top, having been able to complete his final flyer later than Lloyd.

The top ten was completed by Jordan Love, Jimmy Vernon and Tom Grech.