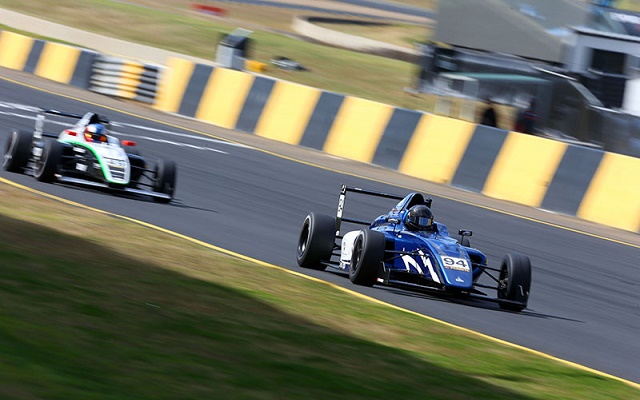 Lloyd forced his way past Randle at the start and, although the latter stayed within a second of the lead for the whole race, the team BRM driver held on for his fifth win in seven races.

With the duo in the league of their own, locking out the top two spots for the fourth consecutive time, it was Luis Leeds who completed the podium as best of the rest.

Leeds was passed by Will Brown after a lap-seven scrap, but regained the spot when Brown spun off the kerb a few laps later.

Tom Grech finished ninth on the road, but a penalty demoted him behind Jordan Love.