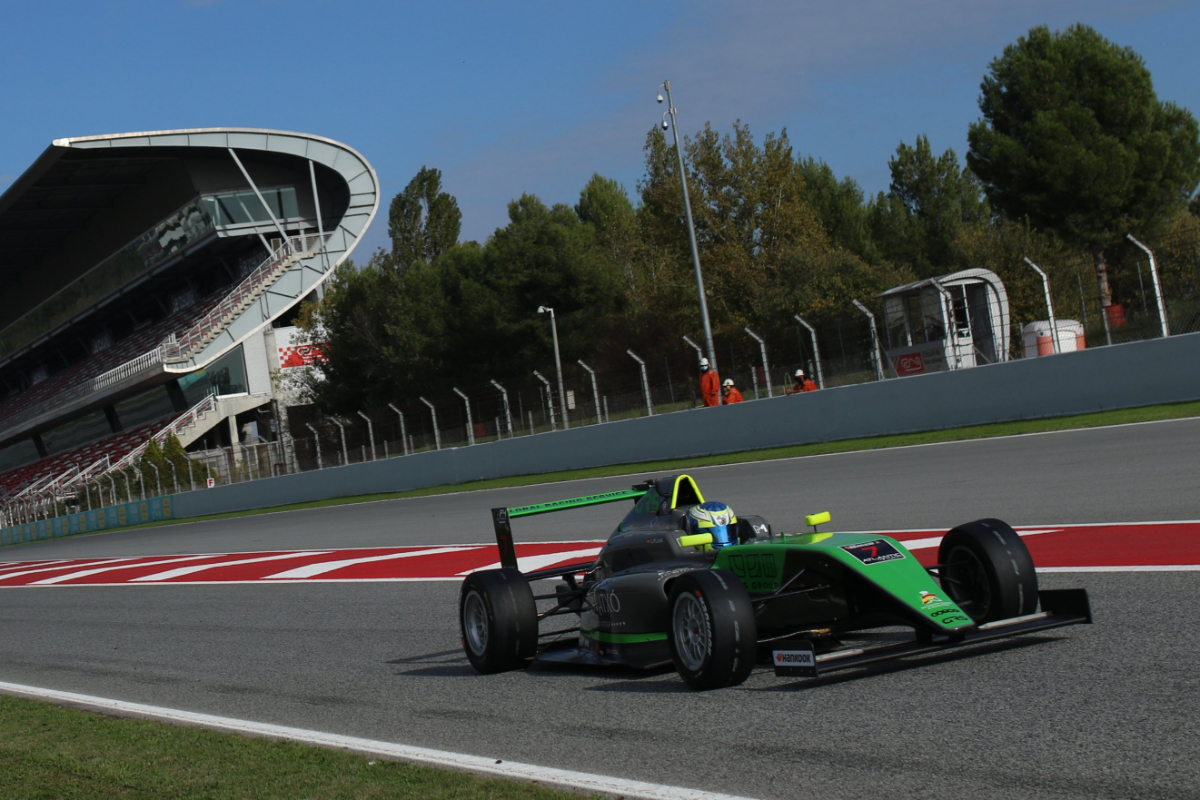 Global Racing Service has announced Vladislav Ryabov as the first driver in its 2021 Spanish Formula 4 line-up, as well as a move into karting.

Ryabov raced in karts at the senior level last year, including for the Drago Corse outfit linked to the Super Formula team. His primary programme was in his home country of Russia, and after finishing his season he tested in F4 for the first time.

The 15-year-old has tested with GRS since, and is the 25th driver to sign to race in the Spanish championship this year.

“I’m extremely happy to announce that I will participate in 2021 Spanish Formula 4 championship with the Global Racing Service team,” said Ryabov.

“I’m mega determined to show the best possible result during this season. The team looks incredibly ambitious and I hope that we’ll reach all our goals. See you on the track.”

GRS has also teamed up with Czech manufacturer Praga and Spain’s Karting Horta Nord team to move into the Spanish Karting Championship this year with its W Series-bound protege Nerea Marti.

“We are delighted to announce our collaboration with Praga Racing and Karting Horta Nord,” read a team statement.

“With this new project we will compete in the Spanish Karting Championship and other national events, providing drivers with a professional, competitive and experienced platform that will allow them to grow and make the leap to single-seaters.”

The collaboration effectively replaces the old factory Praga Spain team, and is competing in several of the Spanish Karting Championship categories.

Marti is racing in the KZ shifter class, as well as driving in a private Regional Formula 3 test programme with GRS.