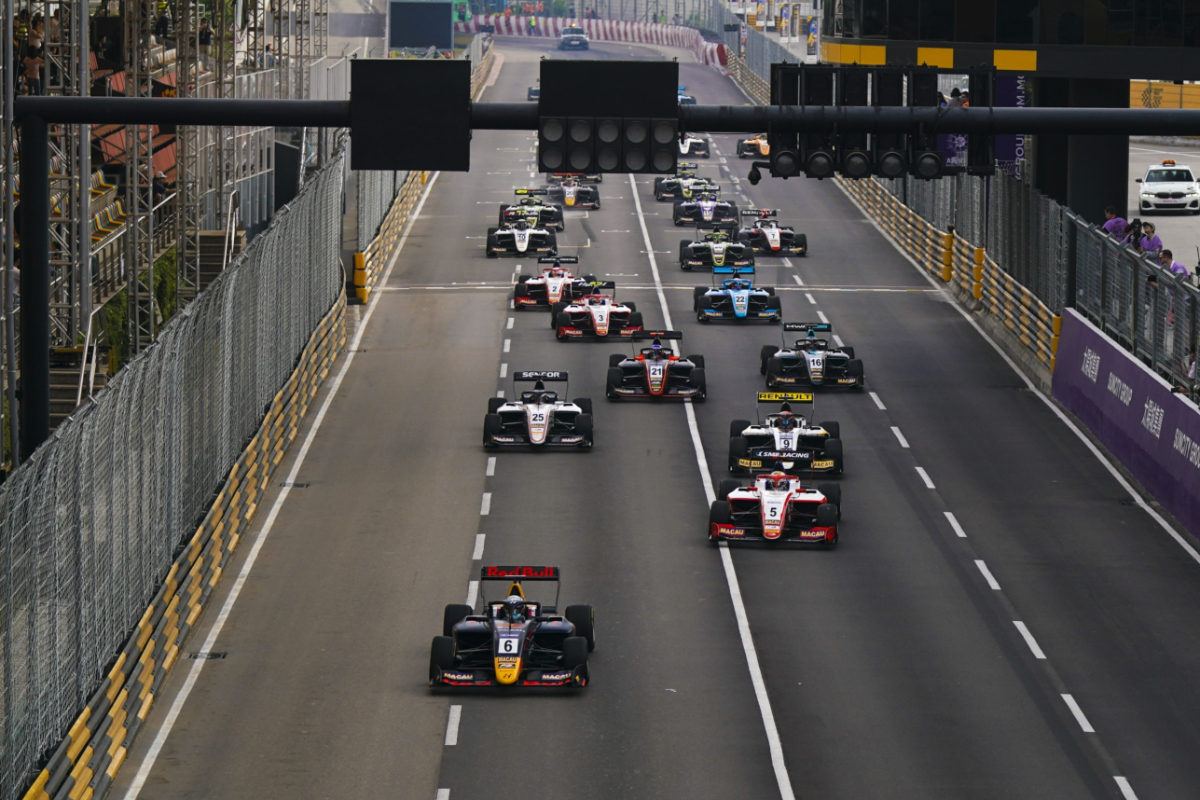 The FIA has made the surprise announcement that this year’s Formula 3 World Cup will run in Macau, subject to a contract with the event promoter which is courting other parties.

From 2016 to 2019, the Macau Grand Prix awarded the F3 World Cup. For three years it used the cars from FIA European F3 and the equivalent Japanese championship, then in 2019 adopted Formula 1 support series FIA F3 Championship’s new car.

The global COVID-19 pandemic meant last year’s F3 World Cup was cancelled, but street circuit racing still went ahead in the East Asian nation and the grand prix title was awarded to the winner of the Chinese Formula 4 race held instead of F3.

When the FIA announced last November that the 2021 FIA F3 season would run with a reduced calendar, it also confirmed the return of the F3 World Cup and said it was targeting Macau as the venue.

However the event organiser was already in talks with Euroformula and Japanese F3 successor Super Formula Lights, which both use the Dallara 320 car that replaced European F3’s Dallara F317, to run together for the 2021 Macau GP.

Formula Scout broke the story on these talks last October, and when Euroformula announced its revised race format and 2021 calendar this February it left room for a trip to Macau in November.

Paddock sources from Europe and Japan had told Formula Scout that month that they were confident of racing in Macau.

As the Dallara 320 is not built to F3 specification, the F3 World Cup race moniker could not be given if that car is used.

There were also doubts that FIA F3 could conclude its season in the United States in late October and return its 30-strong grid of Dallara F3 2019s to Europe in time to work on them before shipping them to Asia for the Macau GP.

However the date of the grand prix had not been set at that point. In March’s World Motor Sport Council meeting, the first of 2021, it was confirmed that the Macau GP will run from November 19-21.