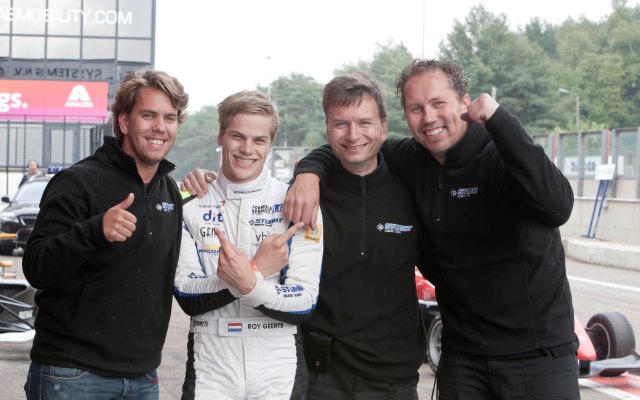 21-year-old Roy Geerts dominated the qualifying session of Formula Renault 1.6 NEC at Zolder, as the Dutch driver went five tenths faster than anyone else in the field.

The only non-Dutch driver in the field, Mexican Patricio O’Ward went fourth fastest as 18-year-old Tommy van Erp finished fifth. The field was completed by Paul Sieljes and Yaro Deckers.

Amongst others, title contender Martin Rump will miss out on this round due to a clash with Formula Renault 1.6 Sweden this weekend. The grid contains only seven drivers.