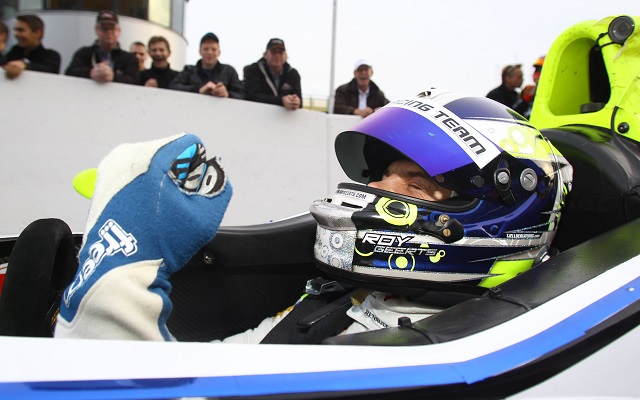 The 21-year-old Dutch driver started his single-seater career in 2013, having joined Stuart Racing Team in FR1.6 NEC. After a closely-contested season he took the title by a single point over Estonian youngster Martin Rump.

Geerts is the first announced driver for AVF’s NEC efforts in 2014. The Spanish team, founded in 2013, fielded three drivers in its debut season in the series, with a full-time drive for Fran Rueda and part-time campaigns for Victor Sendin and Alex Bosak.